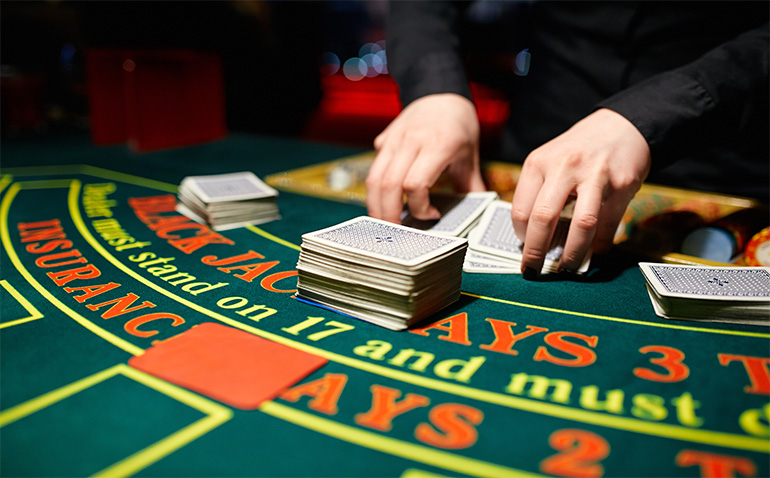 What do Venezuela, Cuba, and the Kemper County Lignite Plant have in common?  Answer: Central Planning.  The first two are basket case countries that were once prosperous.  They are victims of communism and socialism and centrally planned economies run by government experts.  The third is an infamous Mississippi boondoggle: $7 billion Mississippi Power/Southern Company failed experiment to generate electricity.  It was promoted by a powerful governor, blessed by compliant regulators, and enabled by gullible legislators.  Luckily its victims (hapless customers) didn’t pay for most of it despite a stacked deck.

The experiment started with President Obama’s Department of Energy and his plan to make dirty coal clean and/or shut down coal fired plants which generate cheap electricity.  The expert in charge of Obama’s DOE was Dr. Ernest Moniz.  He lost his job when President Trump was elected.  But he recently found a new one: Southern Company Director.  He will serve on the Governance Committee.

He may also help Southern peddle its “patented” unworkable TRIG technology to other experts who run centrally planned economies in other countries.  It’s not necessary that the technology work.  It just has to be expensive enough to reward cronies and complicated enough to obfuscate — hide its damage and fool its victims.  Southern’s technology qualifies.

Now comes another Washington experiment with a stacked deck, crony payoffs, collateral damage, and hapless victims — in Mississippi and Louisiana.  It’s promoted by another powerful politician and blessed by the US Army Corps of Engineers which obfuscates and provides cover.  It’s the infamous Yazoo Backwater Pumps Project.

It was first proposed in 1941, came to life in 2004, was strongly opposed by landowners, environmentalists, sportsmen, etc., was vetoed by the EPA in 2008, and was finally killed in 2012 when the Fifth Circuit affirmed the federal district court decision against the Mississippi Levee Board’s suit to overturn the veto.

Mississippi’s senior senator has resurrected it in his Omnibus Senate Appropriations Bill.  The bill effectively “earmarks” $210 million for the pumps, authorizes immediate construction, and exempts them from executive review and legal challenge.  It is backed by the Delta Council which carries political water for its primary beneficiaries: big farmers and landowners (fewer than before but still politically powerful).

There will be another fierce fight over the experiment.  There may be new opposition over the constitutionality of Congress thumbing its nose at the Executive (EPA) and the judicial branches of government.  So proponents must think they have an ace up the sleeve to bring it up again.  They may.

That could be the new Assistant Secretary of the Army for Civil Works.  Both Mississippi senators supported his nomination and voted to confirm him.  He’s a Corps insider.  He made his bones serving 36 years on the Mississippi River Commission overseeing the Mississippi Rivers and Tributaries Project begun in 1928.  That’s the Corps master plan to control floods on the Mississippi.  He committed to complete it and build the pumps which became part of it in 1941.

Betting Against the Mississippi River

So the deck is stacked to favor the pumps.  Not to worry that they will make flooding worse on the Lower Mississippi.  Like — not to worry that Kemper would cause electric rates to rise.

The pumps could benefit some in the Delta and hurt others.  That’s what the fight was about last time.   However, the pumps will make flooding worse and hurt everyone downstream (Natchez, Baton Rouge, New Orleans).  Downstream harm was not an issue last time.  It should be this time.  Why?

Because the Mississippi could change course down the Atchafalaya and turn Baton Rouge and New Orleans into dying cities on a salt water estuary.  According to LSU’s hydrologist, Dr. Yi-Jun Xu, it’s just one big flood away.  The 2011 flood was almost high enough.  Another few inches might do it.

How do the pumps make flooding worse downstream?  They will pump rainwater trapped behind the gates at Steele Bayou into the Mississippi River when it’s above flood stage.  That water flows downstream and adds to floods there.

Now the Corps and Congress decide who to flood so someone else won’t.  The Corps obfuscates about it.  It blames Mother Nature for the consequences of its acts.  It has shortened, straightened, and channelized the river and made it a big ditch.  It spent $14 billion doing it and says it prevented $639 billion in flood damage.  It has PowerPoints to prove the savings and experts to obfuscate when asked if its changes have made flooding worse.

The Corps obfuscates about these questions: Why is it flooding more when it’s not raining more? (Average rainfall essentially flat since 1940, but Mississippi above flood stage 8 out of last 10 years at Natchez vs once every 6.5 years 1940-72.)  Why is the river rising? (Average gage 10 feet higher at Natchez than before 1972.)  Why is the river bed narrowing above Baton Rouge?

Is the flow getting to the lower Mississippi faster because the river is shorter and straighter?  Is flow getting there faster than it can get out to the Gulf at New Orleans because the Corps has not increased the discharge since 1950?  Why not increase the discharge at Morgan City, Louisiana, via the Atchafalaya by diverting more than 23% of the Mississippi’s flow at the Old River Control Complex — and make big floods smaller?

Why send more flow from the pumps downriver, make floods higher, and increase risk of a levee break and change the Mississippi’s course?  The trillions in damage would dwarf the Corps $634 billion “savings.”

Hard to hide responsibility for damage in the trillions.  And for stacking the deck to cause it.