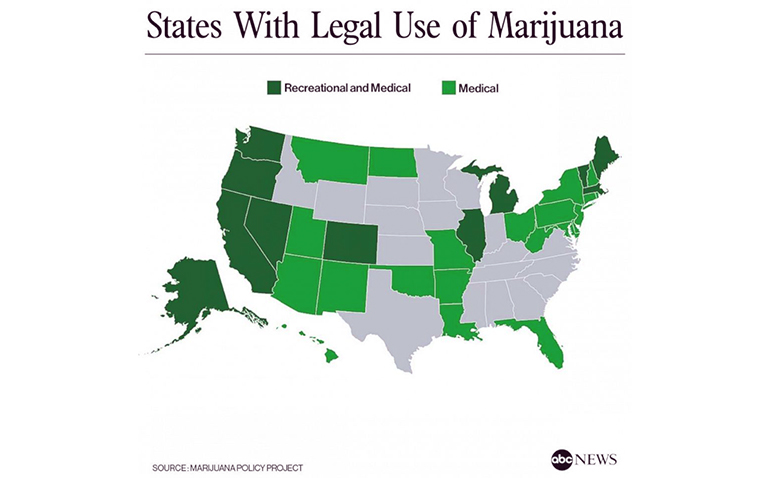 Initiative 65 – Why Is the Ballot So Confusing?

It is quite remarkable that two-thirds of the state legislature, less than 30 years ago, voted for a constitutional amendment that allows mere citizens to propose amendments to the state constitution through the initiative process.

What is not so surprising is that the legislature, in drafting that amendment, granted itself the ability to confound an initiative effort that is not to its liking.

The initiative process in the state constitution allows the legislature to propose a competing “alternative measure” to any initiative that has gathered the requisite number of valid signatures to be on the ballot.

If no legislative alternative is proposed, the question on the ballot is a simple yes or no vote, as it was with the voter ID and eminent domain initiatives in 2011.

However, if the legislature proposes an alternative, the ballot looks totally different, requiring voters to answer two questions if they favor the initiative or the alternative, but only one if they oppose both. [For further explanation, see our article “What To Know Before Voting on Medical Marijuana Amendments.”]

The actual constitutional amendments being proposed do not appear on the ballot. What normally appears on the ballot is a question (known as its “title”), such as, “Should the constitution be amended to do x?”

How and why did the legislature make it even more confusing?

If there is a legislative alternative, its “title” is supposed to “indicate, as clearly as possible, the essential differences” between it and the initiative it is challenging.

But that didn’t happen.

In fact, the “title” the legislature gave Alternative 65A is almost identical to the title that had already been given to Initiative 65.

This reflects one of the purposes of the legislative alternative – to create enough confusion that voters will either skip the issue altogether, or the votes will be so split that there will be too few for 65, or even 65A, to pass. That’s because at least 40 percent of the people who vote in the election (not just on this issue) must vote in favor of 65 or 65A in order for it to be approved, so a split vote makes it more difficult for either to pass. [See our article that describes this more fully under the heading, “How are the votes counted?”]

Legislative opposition to 65, and thus support for putting 65A on the ballot to compete with it, was driven by a combination of motives. Some legislators were opposed to decriminalizing marijuana under any circumstances, some weren’t opposed to medical marijuana but don’t believe it should be in the constitution, some thought 65 was written too broadly, and some didn’t like that it was advocated for, and largely funded by, Republican Rep. Joel Bomgar. Bomgar, who built a successful technology company and sold it, is disliked by some Republicans because he has given money to the campaigns of a few challengers to fellow Republican incumbents.

Opponents of 65 suggest that Bomgar’s being on the board of a firm that has invested some of its money in marijuana companies is evidence of nefarious motivations. But his passion for the medical marijuana issue long pre-dates the sale of his company, having been driven largely by seeing the excruciating pain and ultimate death of both of his parents from debilitating diseases. He says he believes marijuana would have reduced their pain where other drugs did not, and he wants others to have it available.

If legislators had acted to provide a legitimate medical marijuana program, the wind would have been taken out of the sails of the supporters of Initiative 65. But they didn’t. Even many supporters of 65 say they would rather not be putting this in the constitution, but (a) the legislature has shown no interest in passing such a program, (b) the initiative process only allows amendments to the constitution, not to statutes, and (c) they don’t trust the legislature to pass a legitimate program, as evidenced by the restrictions proposed in 65A and by their actions to make a complicated process even more convoluted for voters.

To understand what you need to look for on the ballot so that you successfully express your choice, see our article, “What to Know Before Voting on Medical Marijuana Amendments.”

To see the sample ballot, click here. To read the proposed constitutional amendments themselves, click on Initiative 65 or Alternative 65A.