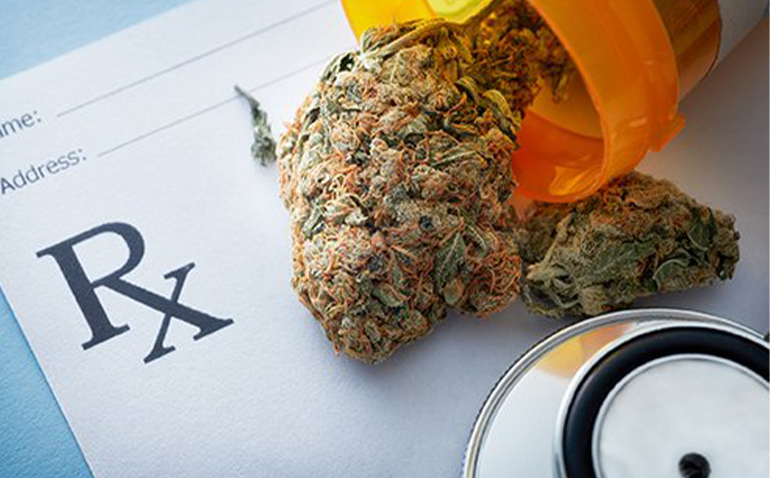 How to Vote on the Medical Marijuana Initiative —

The purpose of this article is not to offer an opinion on the merits of medical marijuana.  It is simply to describe what appears on the Mississippi ballot and what you need to do to effectively express your desire on the matter.

It is important to know ahead of time what to look for on the ballot.  If you wait until you get to the voting booth to try to figure out how and where to vote on it, you might end up wanting some medical marijuana to calm your frustration.  Most of what you will see on the ballot is useless in helping you understand what you are voting on.

For instance, the actual constitutional amendments being proposed by Initiative 65 and Alternative 65A do not appear on the ballot.  All that appears is the “title” of each one and a budget analysis by the legislative budget office.  Each title is in the form of a question, and for 65 and 65A, the titles won’t help you distinguish the differences between the two.

The “title” for Initiative 65: “Should Mississippi allow qualified patients with debilitating medical conditions, as certified by Mississippi licensed physicians, to use medical marijuana?”

The “title” for Alternative 65A: “Shall Mississippi establish a program to allow the medical use of marijuana products by qualified persons with debilitating medical conditions?”

The budget analysis is not helpful, either.  It is fairly detailed for 65, because the constitutional amendment proposed by 65 is detailed.  But for 65A, the budget analysis says, “The cost or revenue impact associated with this initiative is undeterminable,” because there is no description in the proposed legislative alternative as to how it will be implemented.

After making your way past all that unhelpful information on the ballot, you’ll find two items to vote on, each of which has two options to choose from.

Here is how your choices will appear on the ballot, with the wording required by the state constitution:

VOTE FOR APPROVAL OF EITHER, OR AGAINST BOTH

AND VOTE FOR ONE

A translation of the first question is, “Are you for one of them, or are you against both of them?”  The second question is more straightforward, “Which one do you want?”

If you want to vote for Initiative 65, you have to vote on both questions.

On the first question, you choose “FOR APPROVAL OF EITHER” Initiative 65 or Alternative 65A.

Second, right under that, you must choose “FOR Initiative Measure No. 65.”

If you want to vote for the legislative Alternative 65A, you have to vote on both questions.

On the first question, you choose “FOR APPROVAL OF EITHER” Initiative 65 or Alternative 65A.

Second, right under that, you must choose “FOR Alternative Measure No. 65A.”

If you are opposed to both 65 and 65A, choose “AGAINST BOTH” on the first question.

Even if you vote “against both,” you may choose to vote on the second question to express your preference of one over the other (effectively saying, “I’m against both, but if one is going to pass, I would rather it be this one than that one”), but if you leave it blank, your vote on the first question will still count.

Notice that the second question asks if you are “FOR” Initiative 65 or if you are “FOR” Alternative 65A.  Despite the marketing campaigns that imply otherwise, there is no place to vote “Yes” or “No” on this issue, so don’t be confused when you don’t see those words.

How are the votes counted —

If more people choose “AGAINST BOTH” on the first question, the matter is settled and neither one passes, no matter how many votes are cast on the second question.

If more voters choose “FOR APPROVAL OF EITHER,” then the vote counters move to the second question to determine whether 65 or 65A will be added to the constitution.

But there’s a catch.

To make it simple, let’s say 100 people voted in the presidential race.  That means at least 40 people would have to vote for 65 (or 65A) in order for it to be added to the constitution.

So, let’s say 90 people actually vote on the medical marijuana issue, and 30 of those vote “against both” on the first question and don’t vote at all on the second question.  That leaves 60 people to decide which proposal will pass.  In that scenario, Initiative 65 would pass if it received a 40-20 vote, because it received more votes than 65A and it received 40 percent of the total ballots cast.  But if it received one less vote, making the total 39-21, it would fail, because it didn’t receive 40 percent of the ballots cast in the election.

It’s as simple as that.