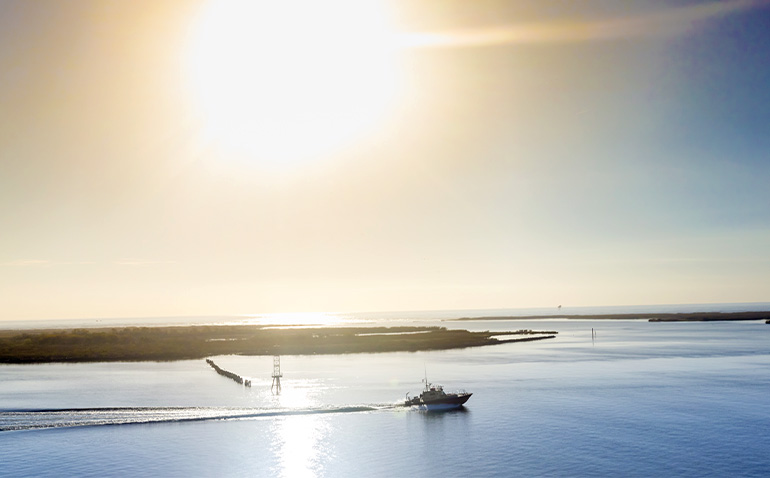 The Mississippi River flooding lawsuit against the Corps. of Engineers will move forward after the Honorable Elaine Kaplan ruled against their Motion to Dismiss directly from the bench the day of the hearing in Natchez.  This is a big step forward and win for landowners in southwest Mississippi and for the state’s 16th section land in this area that has been flooding year after year, nearly destroying the land’s productivity.  Wyatt Emmerich, publisher of The Northside Sun, reported on the hearing.  See a selected portion of his article below.  The full article can be read in The Northside Sun.

Five hundred Mississippi landowners scored a big victory in Natchez recently in their quest to be reimbursed a billion dollars by the federal government for flooding their land.

The U. S. Army Corps of Engineers was asking federal claims court judge Elaine Kaplan to dismiss the suit. After an hour of hearing both sides, Kaplan ruled that the suit could go forward.

Kaplan made the ruling directly from the bench that day – a most unusual action. Typically, judges wait weeks or months to review the arguments and then issue a written ruling.

Kaplan’s immediate bench ruling bodes well for the ultimate success of the lawsuit. The 100 or so plaintiffs and their attorneys who attended the hearing were almost giddy with excitement.

The Mississippi plaintiffs have some heavy hitters for attorneys. Legendary trial lawyer Don Barrett of Lexington has teamed up with top-notch Washington D.C. firm Cuneo, Gilbert & LaDuca, an expert in takings cases. This is the real deal.

The case is pretty easy to understand. Seventy or so years ago, experts realized the Mississippi River was about to divert from its historical path through Baton Rouge and New Orleans. An alternative route down the Atchafalaya River basin was half as long and twice as steep. Sooner or later, Mother Nature was going to reroute the mighty Mississippi.

The movers and shakers of this country realized that would be a disaster. There was a trillion dollars in ports, oil refineries and infrastructure around the Mississippi River at Baton Rouge and New Orleans. They couldn’t let the river divert.

So Congress authorized the corps to build the Old River Control Structure 35 miles south of Natchez in 1963 and the Morganza floodgates 25 miles south of that. It was a marvelous engineering feat. It works by diverting 70 percent of the Mississippi to New Orleans and only 30 percent down the Atchafalaya River.

Only one problem. By channeling and controlling the river, the silt inevitably built up on the river bottom, raising the water levels of the river. The water had to go somewhere. It went into Mississippi, flooding 500,000 acres. Over time, the flooding has gotten worse. A flood that might happen once every 15 years is happening every year, destroying the usefulness of the land for farming, ranching, drilling or hunting.

As Jonathan Cuneo told the judge: “Congress and the corps didn’t do anything wrong. But the public should bear the cost.”

In other words, the Congress’ attempts to save a trillion dollars of infrastructure at an engineering cost of $14 billion made perfect sense. And it made perfect sense to implement a plan that would eventually cause upriver flooding. That land was one-thousandth of the value of the ports and refineries.

That’s not the point. The point is that the Mississippi landowners should not have to bear the cost of having their land flooded for the public good. The feds need to compensate them for what they have done to their land.

This is a classic takings case. The Fifth Amendment of the United States Constitution forbids the federal government from taking someone’s property for a public good without fairly compensating them. As a result, there is an entirely separate federal claims court system to hear these cases. The case law is well established and the Mississippi landowners have a great deal of legal precedent on their side.

Mississippi, through the Secretary of State’s office, has joined this lawsuit as the main plaintiff. Former Secretary of State Delbert Hoseman saw how the state was losing tens of millions of dollars because 16th Section land, designated for funding schools, were rendered unproductive.

The new Mississippi Secretary of State, Michael Watson, was at the trial. Sitting in the audience were dozens of local school officials who have seen their 16th Section land money decline dramatically. From the plaintiffs perspective, this probably created some politically positive trial visuals for the Obama-appointed judge.

This lawsuit is just the start. There are other lawsuits representing other distinct groups harmed by the flooding.