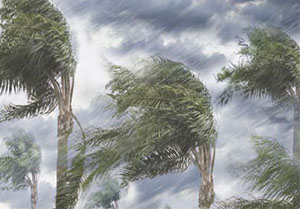 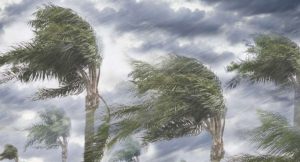 Here’s a political lesson from Hurricane Harvey according to this article about storms and probabilities.  “The lesson here — remember there’s a quiz on Friday — is that a big storm, in itself, is evidence of nothing more than the fact that there’s been a big storm. Not God’s wrath, not “instant karma,” not climate change. People who say otherwise are trying to sell you something.”

However, there are more lessons.  They apply to floods  on the Lower Mississippi River and in Belhaven.  Storms are random natural events.  The consequences may be aggravated or mitigated by intentional acts of man.  Urban development (concrete and asphalt) accelerates and concentrates runoff.  This aggravates flooding unless unless drainage is increased accordingly. Drainage is often decreased as the result of development, not increased.  So the consequences of random natural events are aggravated.  By man.

In the case of the lower Mississippi River, floods are now occurring 8 out of 10 years from Greenville to Baton Rouge.  They are not random.  They are predictable. They are due to normal variations in average rainfall which has been essentially flat since 1940. The floods are aggravated by deliberate decisions by the US Army Corps of Engineers.

The Corps has accelerated the flow down the Mississippi by its changes to the river.   But it has not increased the discharge to the Gulf at New Orleans or Morgan City where the river also discharges via the Old River Control Complex and the Atchafalaya River.  The Corps sends 77% of the Mississippi’s flows to New Orleans.  It’s is a bottleneck that can’t be enlarged as a practicable matter.  The Corps sends the other 23% to Morgan City through the Old River Control Complex which it operates.