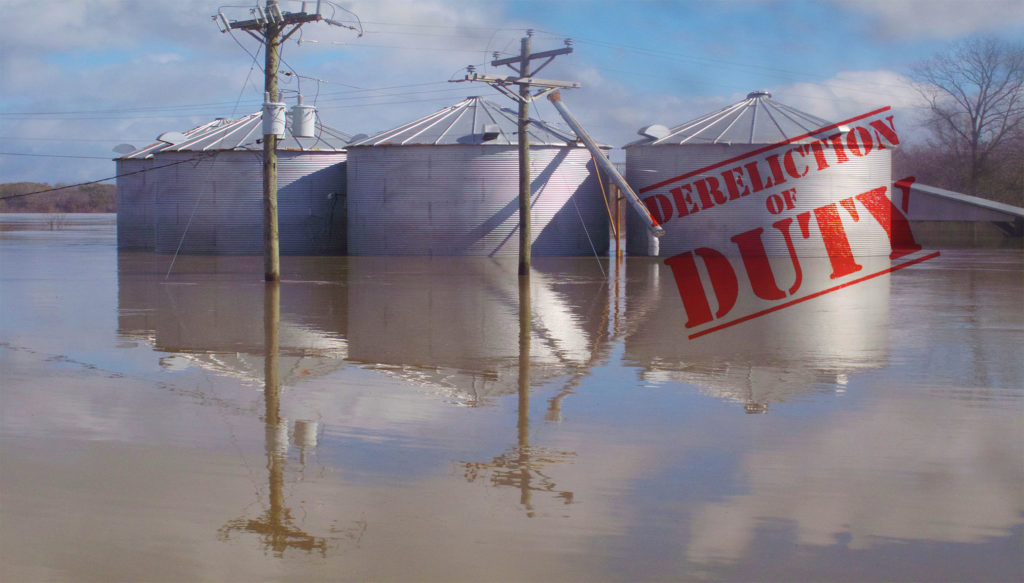 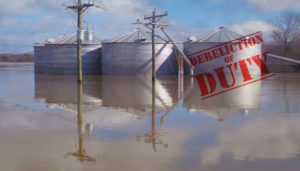 H.R. McMaster’s 1997 book, Dereliction of Duty, exposed our feckless losing strategy in the Viet Nam War disaster. We didn’t fight to win. McMaster says President Johnson and Secretary of Defense McNamara micromanaged the war to elect and keep Johnson in power. Their strategy of limited response and constraining rules of engagement put our military on a leash. The war killed 58,220 Americans — and we didn’t win.

Dereliction of Duty is based on freshly declassified records McMaster researched for a doctoral thesis while an army major. He says the military Joint Chiefs of Staff were complicit and derelict of duty when no one challenged the strategy and rules of engagement – or resigned in protest.

His revelations upset the military establishment. He was passed over for promotion. But the influential book was widely read and impacted later promotion boards. McMaster rose to Lieutenant General, and was recently named the President’s National Security Adviser. It’s rare for a major to challenge generals and become a general himself.

It can be fatal to a military career to question the rules of engagement or disobey an order – even a bad order.  It’s almost always fatal if you do and lose. So it’s not often done. It’s said Admiral Nelson put a telescope to his blind eye to not see the signal order to retreat in the Battle of Copenhagen in 1801. He fought on and won – and became Lord Nelson. So we remember him and the phrase: to turn a blind eye.

The US Army Corps of Engineers could use a Nelson to turn a blind eye to a bad order. Or a McMaster to expose a destructive rule of engagement.

Congress put the Corps in charge of the Mississippi River after the 1927 flood. It authorized levees, spillways, cutoffs, weirs, reservoirs and other flood control projects to prevent and relieve future floods. It later passed the 1954 Flood Control Act with a rule of engagement requiring a 70-30 split of the Mississippi’s and the Atchafalaya’s total flows to the Gulf.

The split limited the Mississippi’s total discharge to the Gulf and put the Corps on a leash.

So as time passed the river rose.  It began to flood more – more frequent, higher, longer floods. They are worse between Vicksburg and New Orleans.  The river in the Natchez and Baton Rouge reaches has been above flood stage 7 out of the last 10 years – vs only twice in 23 years 1950-1972.

The floods in 2011 and 2016 were one-in-a-hundred-year floods. The odds are 1000 to 1 against two such floods within five years. These extreme floods and the annual batture floods could be due to the rising river. The average stage is 5 feet higher at Baton Rouge and 10 feet higher at Natchez than in 1950.

The river is not rising because it’s raining more. Rainfall in the Mississippi drainage basin has increased very little since 1972 when the river started to rise. But when it does rain now or when snow melts, the runoff is greater and faster because of years of increasing urban development in the basin. And it flows down the Mississippi faster because the Corps has shortened and straightened it.

It doesn’t discharge to the Gulf faster though because the split sends 77% of the flow by New Orleans — which is a bottleneck.  So the river rises and floods for months.

The other 23% flows down the Atchafalaya River to discharge at Morgan City/Wax Lake, Louisiana.  It’s a shorter steeper route to the Gulf.  It’s not a bottleneck and could take more flow to relieve flooding on the Mississippi. (The Red River joins the Atchafalaya and increases its discharge to 30% of the total flows.)

The Mississippi splits at the Old River Control Complex north of Baton Rouge.  The Corps operates it to control the flow down the Atchafalaya and uses 22% of its capacity on average to maintain the split — but none of its capacity to relieve floods. It has operated at 100% capacity once (2011) in 40 years.

It didn’t operate at 100% in the January 2016 flood which crested 8 feet above flood stage at Baton Rouge and was above flood stage 51 days. The batture flooded over 3 months. The high crest was dangerous, and the long flood was destructive.  The Corps released just enough flow to maintain the 70-30 split.  But the trickle didn’t lower the crest or shorten the flood.  The flood could have been much lower and shorter.

But the Corps can’t use ORCC for flood control because of the 1954 rule. Congress would probably change the rule if the Corps commander said it’s outdated and destructive— and it keeps us from doing our job and our duty.

It’s outdated because it’s based on 1950 conditions. The river has changed dramatically since then. The 70-30 split and the distribution of flows and sediments then were thought to be desirable when the 1954 Flood Control Act was passed. So it became a rule of engagement.

The 1950 distribution is not desirable today. The river is higher and rising. Floods are more frequent, longer, higher, more damaging and more dangerous – a lot more. There’s more risk of levee failures and of the Mississippi’s jumping to the Atchafalaya – potential disasters for Baton Rouge, New Orleans, the Atchafalaya basin, and U.S. commerce.

The destructive rule needs to go so the Corps can change the split at ORCC as the Mississippi changes to relieve floods, drain the rising river, and maintain navigation.

Will the Corps challenge it?  Before a disaster?  Or be thought derelict too?