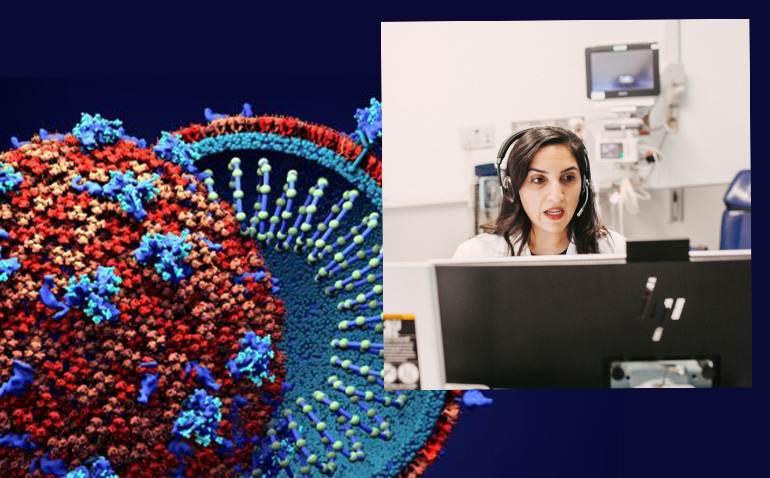 One small bright spot in the COVID-19 crisis is that some states, including Mississippi, are reducing some regulations temporarily to help with social distancing, which is designed to prevent the spread of the virus.  The fact that regulators can suspend regulations, which they’d normally defend as essential pillars of public health and safety, reveal that they aren’t really needed for that purpose.  Instead, they’re designed to protect present market participants by erecting barriers to entry for new competitors.

Present Mississippi telemedicine regulations adopted by the board only allow video conferencing and require a physician to be licensed in the state.  These regulations were partially designed to protect the University of Mississippi Medical Center, which has invested heavily in telemedicine using a video conferencing model, from out-of-state competitors.  If these regulations were truly critical to public health and safety, why can they be so easily dismissed in the wake of the COVID-19 pandemic?  The answer is that not doing so could endanger physicians and other medical personnel by not allowing more telemedicine.

The Department of Revenue will allow liquor stores, which also are the only stores in the state allowed to sell wine, to receive call-in orders and provide for curbside delivery to customers.  The liquor store industry has fought successfully in the halls of the Mississippi Capitol to prevent any reforms, such as allowing grocery stores to sell wine and direct shipment of wine to consumers.  They’ve even fought against allowing the DOR to issue multiple liquor store permits to one business owner.  Without such a change, Costco and Sam’s Club are limited to one liquor store in the state, both of which are in Madison County.  Like with the telemedicine regulations, not allowing liquor stores to receive orders from customers and provide curbside service could be injurious to the health of those working in the industry.

The Mississippi Legislature is taking steps to reduce the regulatory burden for both individuals and businesses.  According to the Mercatus Center at George Mason University, reading through all of the state’s regulations would take 13 weeks (assuming 40-hour work weeks) to absorb its 9.3 million words and 117,558 restrictions.

Right now, the state’s Occupational Regulation Review Board can only review proposed regulations and is not allowed to do backward-looking analyses of the state’s regulatory morass.  There are several bills, here and here, that would allow it to turn its powers onto existing regulations and ask the state’s regulators about why the regulation is required, who is harmed and whether doing it away with it will compromise public health and safety.  Also, a bid to reduce the number of regulations by several state agencies is also alive in the Legislature.

Showing consumers that they have nothing to fear from lessened regulations is the worst nightmare of the regulator.  The one silver lining of this COVID-19 pandemic is that citizens might just realize that we don’t really need all that regulation at all.  With a reduced regulatory burden, more competition could enter the marketplace.  New jobs could  be created as businesses would  be easier to both form and sustain.  And Mississippi’s economy, long held back by the red tape of regulation, could finally reach its growth potential.