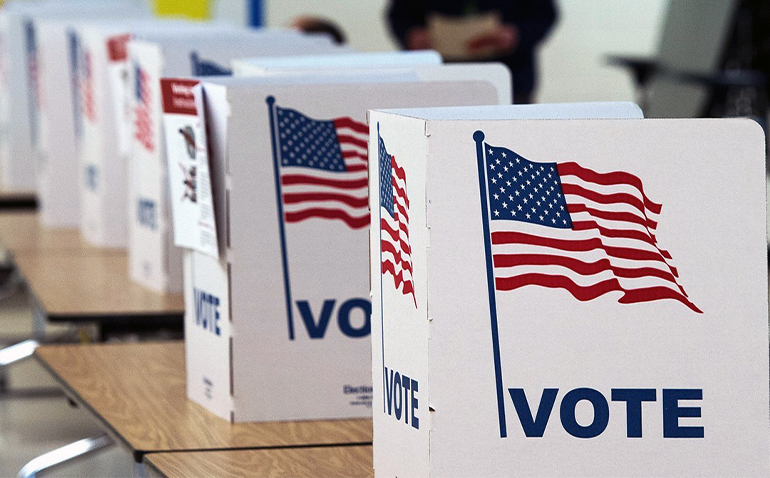 Once upon a time, Mississippi had a ballot initiative process that allowed citizens to propose amendments to the state constitution, but last year, the Mississippi Supreme Court struck that down.  It said the wording of the constitutional provision that allowed such an initiative was flawed, because the number of signatures that were required to put an initiative on the ballot was mathematically impossible to achieve.

In this year’s Legislative Session, eight proposals were introduced to reinstate the initiative process in some form.  Only one survived the Feb. 1 deadline for committees to act on them.

House Concurrent Resolution 39, introduced by Speaker of the House Philip Gunn, proposes to allow the initiative process to be used only to create, amend, or repeal statutes, but it would not allow doing so to the Constitution.

It keeps the process essentially intact for filing the proposal, known as a petition, with the Secretary of State and for obtaining signatures, including the number required (adjusted to fix the mathematical issue the Supreme Court noted) and the prohibition on anyone from out of state collecting signatures.

There are, however, two significant changes.  First, if the initiative proponents obtain enough valid signatures at least three months before a statewide general election, the proposal will be placed on the ballot that year.  Under the provision that was struck down by the Supreme Court, any initiative had to be submitted first to the Legislature in case they wanted to offer an alternative proposal, as they did for Initiative 65 related to medical marijuana and as they did in 2015 for Initiative 42 related to education funding.

The second significant change would mirror the legislative requirement for the number of votes required to pass certain types of bills.  If the initiative proposes to change a “general” law, it would require only a majority vote by the electorate.  But, as in the Legislature, if the initiative is a “revenue” proposal, it would require approval from 60 percent of the voters.

Under the Speaker’s proposal, a measure approved by the voters would not be subject to the Governor’s veto, and the Legislature would be prohibited from amending or repealing it for at least two years, unless they “determine the existence of an emergency affecting the public peace, health, safety or financial solvency of the state that necessitates the amendment or repeal of the initiative measure.”  It would then require a two-thirds majority of both houses to approve such a change.

HCR 39 also requires the Secretary of State to establish a secure, publicly available database with the names of all who sign initiative petitions.  Some legislators have said they have heard from constituents whose names have appeared on a petition which they say they never signed.  The Legislature would establish a method for removing one’s name from a petition.  Also required would be a disclosure of contributions and expenditures of efforts to support or oppose an initiative, as current law requires.

The Speaker’s proposal prohibits any initiative from proposing to create, amend, or repeal any law related to the Public Employees Retirement System (PERS), a prohibition that was in the now-overturned process for amending the Constitution.  Also prohibited would be the creation or amending or repeal of any appropriation of money.

It is possible, but unlikely, HCR 39 will be amended by the Senate to restore the ability to amend the Constitution, not merely statutes.  In whatever form it is approved by the House and Senate, it will go on the ballot this November for voters to approve or disapprove.