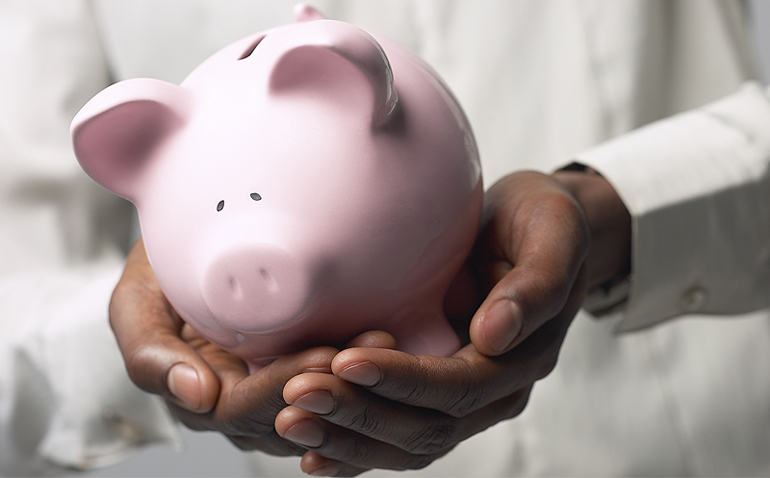 After legislation was passed by Congress in 1973, Social Security tied its Cost of Living Adjustment (COLA) to the federal Consumer Price Index (CPI), which is a measure of the cost of essential items such as food and energy for the average consumer.  This year’s increase is the largest since 1983.

Previously, Social Security benefits were generally increased annually, which led to issues with the program running out of money before the transition to a COLA.

The Mississippi Public Employees’ Retirement System has the same problem as Social Security did in the 1970s.  Each year, the cost of the plan’s COLA — which amounts to three percent of the annual retirement allowance for each full fiscal year of retirement until the retired member reaches age 60 — increases dramatically even though the rate isn’t tied to inflation like Social Security.  The PERS’ COLA has become unaffordable.

From age 60, the three percent rate for PERS’ COLA is compounded for each fiscal year.  This COLA is better known as the 13th check since many retirees take it in a lump sum at year’s end.  COLA payments increased from $699 million in 2019 to $751 million in 2020, an increase of 7.44 percent.

In the 1999 session, House Bill 472 was passed by the Democrat-dominated Legislature and signed into law by the late Gov. Kirk Fordice.  HB 472 changed the way PERS computes the COLA (which was once computed at a rate of 2.5 percent of the original benefit), which was designed to help retirees’ benefit checks keep up with the rate of inflation.

For decades, the COLA automatically increased as the U.S. dealt with historically low inflation.

The solution for the Board of Trustees is simple: Tie PERS’ COLA to the rate of inflation as measured by the CPI.