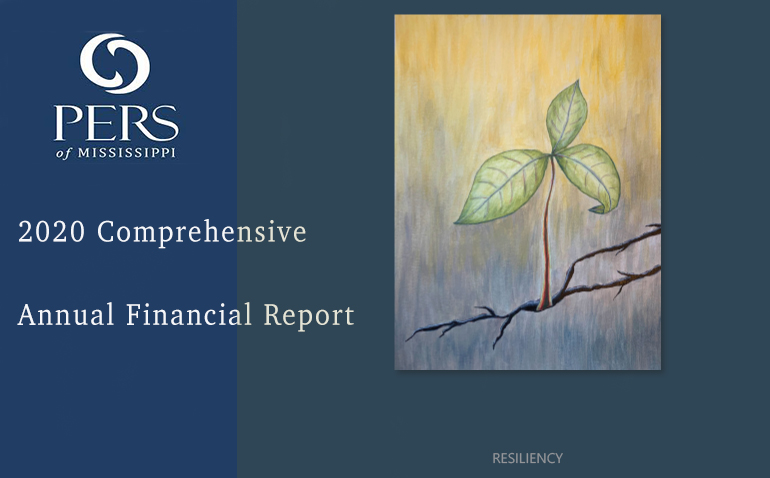 The Public Employees’ Retirement System of Mississippi released its annual comprehensive annual financial report on December 15, 2020 for fiscal 2020, which ended June 30 and the plan continues to take on water.

The position of the total pension plan decreased for the fiscal tear 2020 by $393 million (1.4 percent) due to a paltry 3.35 percent in investment returns ($861 million) and the pension’s unfunded liability increased to $19.4 billion.

The plan’s investment income decreased 49.6 percent compared to the year before and the plan’s net position was $27.8 billion, a decrease of $379 million (1.3 percent). 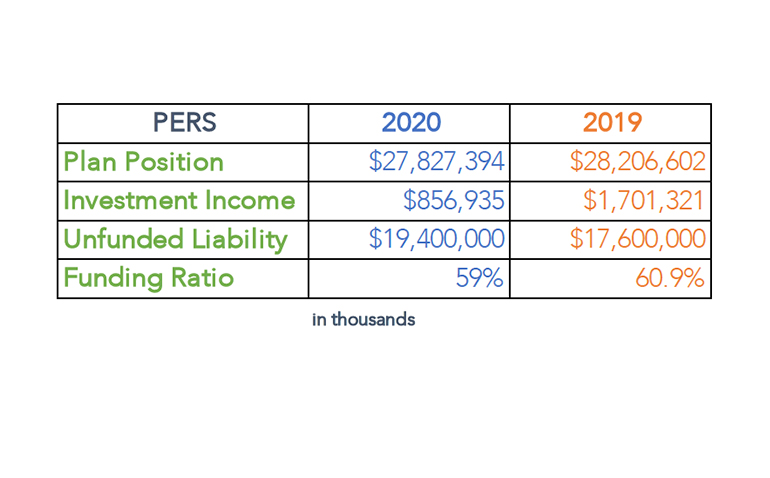 One of the reasons for PERS’ financial health is demographics, where a shrinking number of employees support a growing pool of retirees.

PERS’ cost of living adjustment (COLA) is better known as the 13th check since many retirees take it in a lump sum at year’s end.  It continues to be a sea anchor on the bottom line of PERS.

Last year, the COLA represented 25.4 percent of all benefits paid to retirees, but this year, that increased to 26.11 percent.

The PERS plan provides a cost of living adjustment that amounts to three percent of the annual retirement allowance for each full fiscal year of retirement until the retired member reaches age 60.

From that point, the three percent rate is compounded for each fiscal year.  COLA maybe the 13th check but due to the magic of compound interest, it now amounts to more than a quarter of the average retiree benefits.  This is not sustainable.