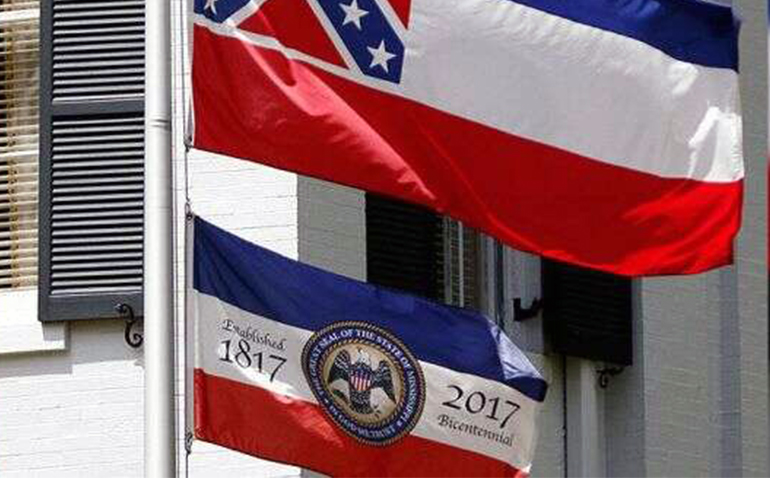 The Process for Changing the State Flag

On Sunday, June 28, 2020, the Mississippi Legislature passed a historic bill to retire the current state flag and to establish a process for creating a new one.

There has been some confusion about the process of changing the state flag of Mississippi. Here is what that bill calls for.