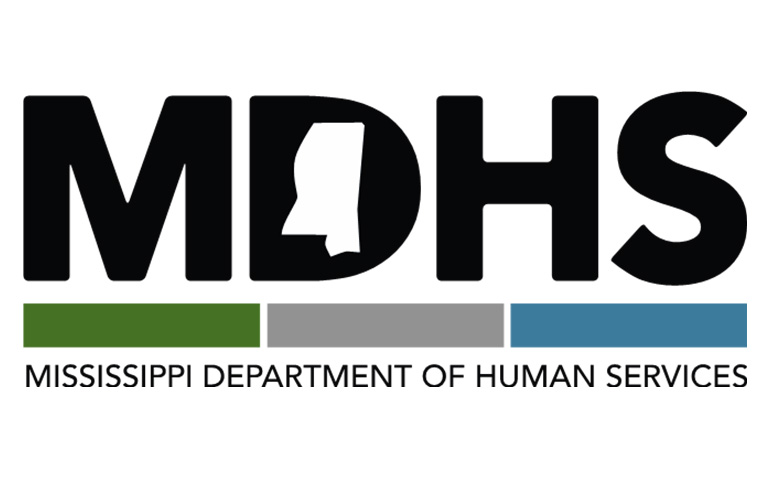 Ashby Foote’s  comments on Mississippi’s need for whistleblower laws,  “The MDHS Scandal — The dark specter of crony corruption once again lingers over Mississippi’s Capitol.  The latest scandal involves the Department of Human Services (DHS) and the embezzlement of millions of TANF (Temporary Assistance for Needy Families) dollars – and still counting – that were intended to benefit those that need it most.  The investigation by the State Auditor continues.  So far it appears that more than $4 million of federal funds were taken by intermediaries in a process that has clearly failed the state and its citizens.   This very sad story begs many questions.  Where is the oversight of elected officials?  Where is the stewardship of appointed officials?  Where are the whistleblower laws that would encourage, protect and incentivize whistleblowers to provide sunshine from the grassroots level and from inside state agencies?  This latest scandal from DHS is further evidence fraud is costing Mississippi tens of millions of dollars and greatly diminishing the services that the state can deliver to its citizens.  State government needs to take a lesson from the Feds and other states by implementing strong whistleblower laws.”

Below is David Dunbar’s article that ran a few years back in the Clarion Ledger that gives us an overview of laws that could prevent another MDHS scandal.

Qui tam statutes empower the public to deter fraud against the government by authorizing individuals, known as relators, to bring lawsuits on behalf of the government against people or corporations who have committed the fraud. These lawsuits are also known as whistleblower lawsuits.

On the federal level, the False Claims Act of 1986 imposes civil liability on those who submit false claims to the United States. This became law under President Reagan to strengthen existing qui tam laws. During the increased military buildup following the Cold War, the U.S. Government was concerned that military subcontractors were overcharging. A common example is the $900.00 toilet seat billed to the Government.

In 2011, a state senator proposed a bill to create a Mississippi False Claims Act. However, that bill died in committee. It was substantially similar to the federal False Claim Act. In 2012 and 2013, state representatives offered the bill again, but it died in committee each year.

From January 2009 through May, 2013, the Department of Justice had recoveries of over

$14.2 billion dollars under the federal False Claims Act. In 2012, the Department of Justice recovered $4,220,671,240 in health care fraud alone. In 2012, a qui tam lawsuit by Texas against Johnson & Johnson regarding the disclosure of side effects of a drug settled for $158 million. In a 2011 California case, a $241 million settlement of a qui tam suit was reached arising from Quest Diagnostics alleged overcharging of the state Medicaid program.

Mississippi is limited by its resources in its ability to investigate fraud. Qui tam statutes create private attorneys general who can investigate and prosecute fraud. Because such statutes exponentially increase the number of investigators, they discourage fraud through the increase in likelihood that a perpetrator will be caught, reported, and prosecuted. Instead of having to rely on government officials, qui tam statutes give the public the power to identify and prosecute claims. In this manner, it allows for smaller government because the attorney general or department of justice does not have to hire more staff.

Beyond just common sense, Mississippi also has a direct economic incentive to adopt a state false claims act. Mississippi needs to recover all of the revenue stolen from her because we cannot afford waste. Additionally, the federal government recently adopted a law, 42 U.S.C. 1396h, which reduces the federal recovery and increases the state’s recovery under a qualifying statute for claims of Medicaid fraud.

In conclusion, Mississippi needs a state level qui tam statute to empower its citizens to bring lawsuits on behalf of the State to recover fraudulently wasted tax dollars. Governor Bryant and our State’s lawmakers should support qui tam and false claim legislation next session. We have nothing to lose and much to gain by this legislation.