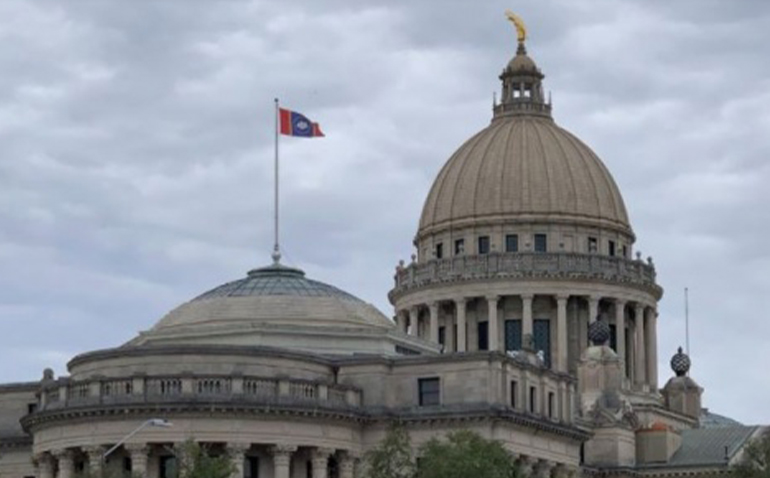 State Government Is Flush with Money

Mississippi’s General Fund tax revenues are expected to increase by nearly 10 percent next fiscal year, even with the federal COVID-related relief funds coming to an end.

The $6.5 billion General Fund, which is made up mostly of income and sales taxes, is commonly referred to as the state budget, though it is only about one-fourth of the total budget.

This year, the General Fund has a rare, large surplus that presents an opportunity for tax cuts (such as a possible elimination of the state’s income tax, [personal but not corporate]) or spending in sectors such as education or infrastructure.

If it continues on the same trajectory through June 30, revenue this year will again exceed spending by $1 billion.

It should be noted that the surplus in the General Fund does not include the massive infusion of funds from the federal government to address the COVID-19 pandemic.  Those funds are accounted for separately.  However, the eye-popping increase in General Fund tax revenue is due, in part, to the spending (and the associated taxes) that resulted from the receipt of those funds.

It should also be noted that those “federal” funds are not free.  They come at a steep price to current and future taxpayers, as the trillions spent ostensibly for COVID relief were borrowed, thus driving inflation for the current generation and requiring eventual repayment by future ones.

The General Fund is a relatively small part of the pie when it comes to state spending.  In the not-too-distant past, the General Fund comprised about one-third of the state budget, another one-third came from “special funds,” and another one-third from “federal funds.”  (Special funds include the gasoline tax; tuition and fees paid by students at universities and patients at University Medical Center; and licensure fees charged by a long list of regulatory agencies.)

The Legislature is now in the process of appropriating funds to state agencies, and there are competing proposals for cutting or eliminating income taxes.  Decisions on all these matters will be finalized before the legislative session adjourns at the end of March.