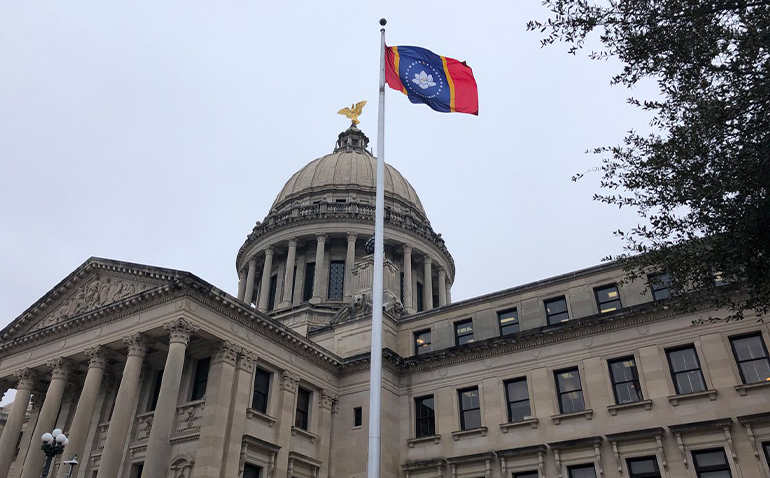 Regulatory Reform is High on the Legislative Action List

The Mississippi Legislature is nearing the halfway point of its 2021 Regular Session, which is expected to adjourn at the end of March.

There are some bad bills that might be acted on this week, but overall, the 2021 Legislative Session has produced fairly positive results.  The House has passed several major reforms designed to repeal or relieve unnecessary regulatory burdens on small businesses.

HB1263 would require recognition of most occupational licenses issued by other states if the applicants satisfy certain conditions.  A similar bill, SB2187, has cleared a Senate committee but has yet to be considered by the full Senate.  However, the Senate did pass SB2267, which requires the state Department of Education to grant a five-year teacher’s license to teachers who were licensed in other states.

After many years of objections from physicians, the House passed bills to allow optometrists and nurse practitioners to practice to the full extent of their training.  HB1302 will allow optometrists, who are not full medical doctors, to prescribe certain drugs and perform certain procedures that have thus far been reserved for ophthalmologists, who are medical doctors who specialize in eye care.  HB1303 will allow nurse practitioners and other advance practice nurses to eventually treat patients within the scope of their training without having to pay physicians – often thousands of dollars per month – to review a small number of their patients’ charts once or twice a month.  This bill will allow that freedom after 3,600 hours of practice under such a “collaboration” arrangement with a physician.

Beyond the reform of some licensure boards, the House went one step further.  HB1315 would actually eliminate licenses and the boards that issue them for art therapists, auctioneers and interior designers, and it would remove the final vestiges of regulation of wigologists.

In addition to the bills related to health professions mentioned above, there are others affecting health care and health insurance.  Several bills are still alive to ensure that telemedicine will continue to be allowed after the COVID-inspired temporary reprieve of restrictions.  HB 200 will relax restrictions on paying for remote monitoring of patients’ health when it is medically necessary.  HB1205 and SB2631 would update the definition of telemedicine in the law regarding health insurance plans.

Certificates of Need, or CONs, are finally getting some attention.  While ultimate total repeal would be the best policy to pursue, there are bills that are still alive to allow the Legislature to head in that direction.  The Senate passed SB2004, which simply repeats the current law on CONs, but that was done as a procedural move to keep the option open for making changes in the law later in the legislative session.

Both houses, however, failed to pass bills that would have made small but needed changes in the CON law.  SB2747 and HB1306 would have repealed the moratorium on new CONs for home health agencies – a moratorium that has been in place more than 40 years.  Neither bill made it out of committee.  And the House approved a bill that went in the opposite direction with the passage of HB 296, which extends a moratorium on new hospices licenses.  This differs from CONs, but this moratorium has a similar effect.

This Thursday is the deadline for the House to approve House bills and the Senate to approve Senate bills that will create or change laws.  Bills to take your money (tax bills), spend your money (appropriations bills) and borrow money you or your children will have to pay back later (bond bills) have a deadline near the end of February.

We will have a report next Monday on other key bills.