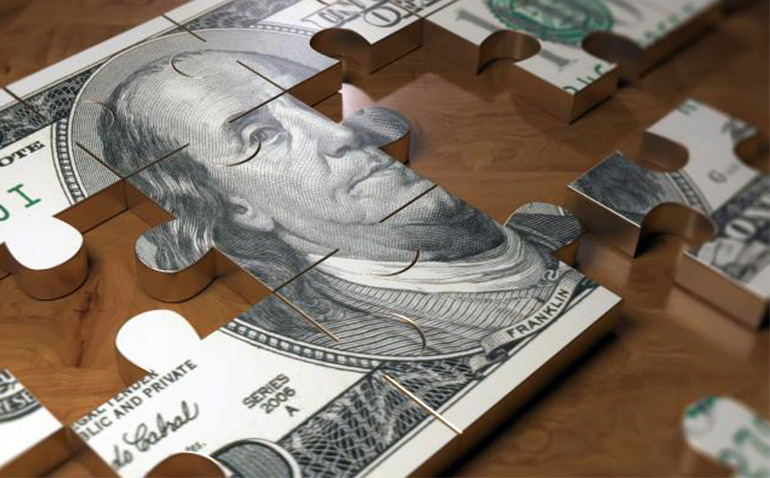 A much-needed bill in the Mississippi Legislature could reduce the amount that the state’s defined benefit pension system pays to outside money managers.

According to their own documents, the Public Employees’ Retirement System of Mississippi has paid nearly $750 million in fees since 2009 to outside money managers. PERS paid $25.9 million in 2009 to its portfolio managers and that amount ballooned to $102 million in 2019, an increase of 295 percent.

Any bit of legislation dealing with PERS tends to die quicker than a mayfly, but this is one logical reform whose time is come.

Reducing the fees by half, as in Senate Bill 2115, would give the fund more than $374 million more to invest.  This would make a small dent in a plan with unfunded liabilities of $17.6 billion, but every bit of savings helps toward the ultimate goal of getting the plan’s finances on secure footing. This is mandatory to honor promises made to retirees and keep it solvent to support those still working and paying into the system.

SB 2115 would also require PERS to make annual reports to the Legislature about how much it spends on hiring outside firms to manage the plan’s investments.  Mississippi public employees and those retired from public service aren’t getting their money’s worth from the big payments to outside money managers.  A 2018 study by North Carolina State University says that state pension funds have paid billions in fees to private investment firms for active management of assets.  According to the study, pension plans would have smaller unfunded liabilities and higher investment returns if they put their money in conventional index funds rather than paying exorbitant fees to outside firms.  The study also found no relationship between better performance and higher fees paid by pension funds to investment firms.

North Carolina has switched to managing its pension fund investments in-house rather than paying outside money managers.  The state’s pension fund is 88.51 percent fully funded and was ranked sixth best by the Pew Charitable Trusts after a stress test on its finances was conducted.  Even if PERS continued to outsource its money management, rather than going the North Carolina independent route, taxpayers could foot a much smaller bill if the example of Tennessee is followed.

Tennessee has a much larger system than Mississippi’s and is in much better financial shape. The three parts of the Tennessee pension system — state employees, K-12 teachers and county and municipal employees — are at 88.88 percent, 101.8 percent and 99.61 percent respectively. The Volunteer State also pays its money managers far less.  In 2018, Tennessee’s pension system paid its money managers more than $51 million against investment income of more than $3.8 billion.  In 2018 and 2017, those fees represented 1.34 percent and 0.94 percent respectively of investment returns.

Paying investment managers too much isn’t the primary problem with PERS, but addressing the issue by limiting how much they receive (either by a fixed amount as in SB 2115 or by a percentage of the investment returns) would be one, small step in a long march toward complete PERS reform.  It would keep more returns in the system to benefit present beneficiaries and future retirees.