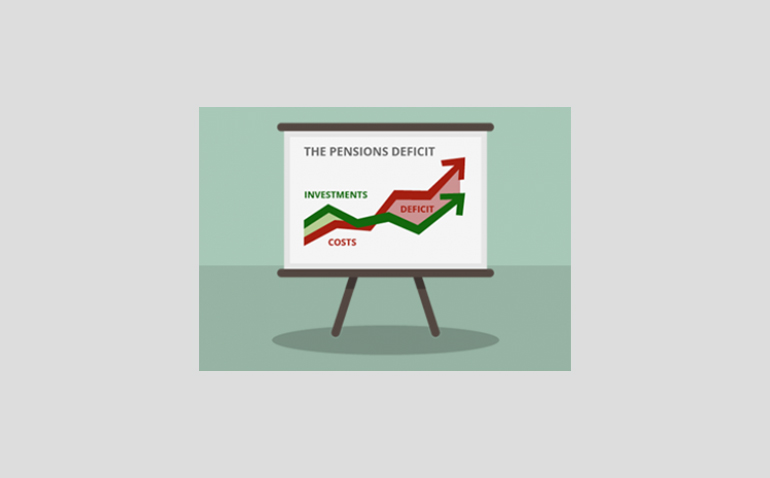 The board of trustees for the state’s Public Employees’ Retirement System (PERS) made an important, if unheralded, move recently when it voted unanimously to use a somewhat more realistic projection of its rate of return on investments.

This matters because an overly optimistic projection can mask a coming decrease in the solvency of the fund, which is already severely under-capitalized.

PERS, the retirement plan for most state, county, city, and school district employees, will plan on its investments earning 7.55 percent rather than the previous expectation of 7.75 percent.

That’s still short of the change recommended by PERS’ actuary, Cavanaugh Macdonald Consulting.  The firm recommended the board lower the expected rate of return to 7 percent.  The PERS board ignored the actuary’s recommendation in 2018 that it be lowered to 7.5 percent.  The estimated rate of return was last decreased in 2015, when it was reduced from 8 percent to the present rate.

The reason for the board’s move is the plan’s funding policy, which mandates that the board lower the expected rate of return whenever investment returns exceed a certain amount.

This year, PERS had a great year in the market.  In fiscal year 2021, which ended on June 30, the fund earned an astounding 32.71 percent in gross returns for the year.

A massive windfall like this year’s investment income can help improve the funding ratio, which is a vital indicator of its overall health.

PERS has been in financial doldrums for years despite several years of above-expected investment returns.  Its funding ratio (defined as the share of future obligations covered by current assets) has shrunk from a robust 87.5 percent in 2001 to 60.5 percent in 2020 thanks to a growing pool of retirees being supported by the contributions of a shrinking number of contributing employees.  In just the last decade, the number of retirees has increased from more than 129,000 in 2010 to more than 150,000 as of 2020, an increase of 16 percent.

Transitioning to a lower expected rate of return allows the plan’s officials to forecast its future more realistically.  It’s also more transparent for both taxpayers and plan retirees and future retirees.

While there are bigger changes that need to be made to the fund, such as changes to the plan’s cost of living adjustment, lowering the expected rate of return is an important first step toward reform.