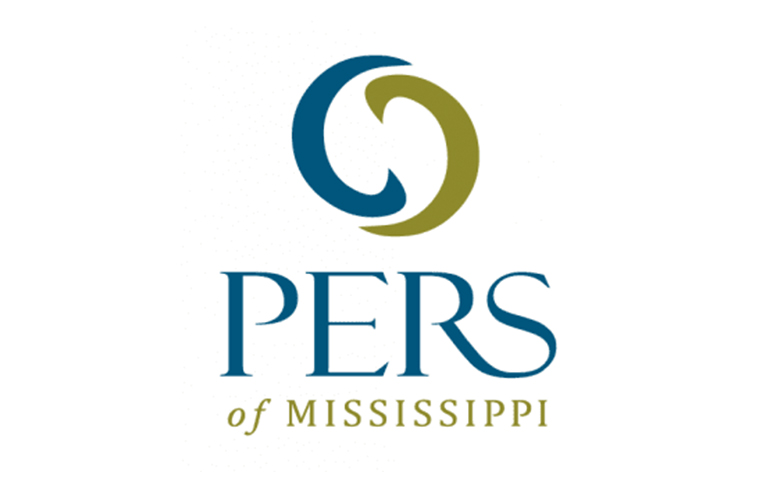 Mississippi’s defined benefit pension system had a banner year for its investments in fiscal 2021 and the financial breathing room could be a springboard for real reform that ensures its long-term viability.

The goal of any reform is to ensure that promises to present retirees are honored while making sure taxpayers, who are legally bound by court decisions and state law, won’t need to finance an enormous bailout.

The Public Employees’ Retirement System of Mississippi — which is the retirement fund for most state, city and county employees — reported a rate of return of more than 30 percent on its investments in fiscal 2021, which ended on June 30th.

That mark is the second most since the fund began investing in U.S. and international equities in 1981 and it is the best return since PERS recorded a 25.4 percent return in 2011.

The good news is the terrific return will help boost the plan’s bottom line.  PERS has limped along for the past few decades thanks to overly-generous plan changes enacted by the Legislature in 1999 such as an expanded cost of living adjustment that was not properly financed.

That led to substantial unfunded liabilities ($17.6 billion) that have continued to grow thanks to demographics of an aging workforce reaching retirement age despite several strong years of investment returns.

This is an opportune time for the plan to make bold changes that will ensure its future.  Colorado presents an excellent example of how to solve for solvency.  Lawmakers in 2018 approved a plan that increased contributions from both employer (taxpayers) and employees, changed the way it calculated cost-of-living adjustments, (COLAs) for retirees and also expanded access to an optional defined contribution plan (like a 401k) for more state and local employees.

The same approach could work in the Mississippi.  PERS’ actuaries recommend that the taxpayer contribution be increased again from 17.4 percent to 19.6 percent.  It’s not a popular move — especially among lawmakers who must appropriate the state funds, and city and county governments which will have to pay more again — after the last increase was approved by the PERS Board of Trustees two years ago.

A grand bargain might be reached to apply changes to PERS’ COLA, better known statewide as the “13th check” since most retirees decide to take it in year-end, lump sum form. It is a 3 percent COLA that compounds annually once a retiree reaches age 60.

It has become the third rail of Mississippi politics and even discussion of changing it will get a lawmaker angry calls from constituent retirees or even his defeat in the next election.

First, either the rate of compounding (reducing it from 3 percent to 2.5 percent is one proposal by PERS executive director Ray Higgins and his staff) or changing it from compound to simple would pay huge dividends in 2047, when the actuaries say the plan will be fully funded under several scenarios.

Models run by the actuaries show savings of more than $10 billion dollars, ensuring the plan’s viability more than a quarter century into the future.

The COLA amount could be frozen for several years, meaning the amount a retiree received as last year’s 13th check would not be increased or decreased for some number of years.  This was proposed by the PERS commission put together by then-Gov. Haley Barbour a decade ago and was mischaracterized by some of its opponents as eliminating or cutting the 13th check.  Actuary models found that doing so for only a few years would present big cost savings more than a quarter century down the road, also about $10 billion or so.

Another idea by the PERS staff is to change the COLA for new hires by either reducing the rate, tying it to the U.S. Consumer Price Index like Social Security or making it ad-hoc subject to Board of Trustees approval annually.  Models on those ideas again showed big gains down the road for PERS.

Implementing the changes, especially possible changes to the COLA for existing retirees, will require courage on the part of the state legislature.  But the long-term consequences of doing nothing will spell disaster for future retirees and for taxpayers.