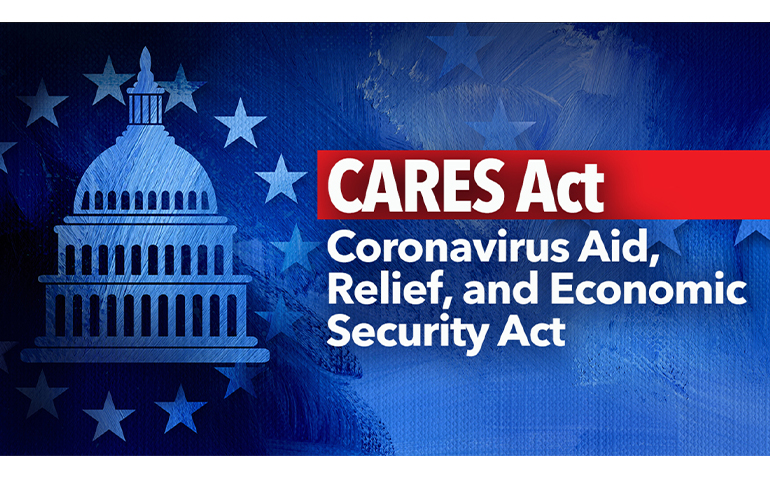 For years, Republican leaders in Mississippi have decried, and rightly so, the use of “one-time money“ to pay recurring expenses in the state budget. Then-candidate Haley Barbour complained about Gov. Ronnie Musgrove and the Democrat-lead Legislature’s use of funds from lawsuit settlements or other single-instance receipts to pay for ongoing expenses of state government, rather than cut the budget to match recurring revenue.

Now, Republican leaders are advocating the use of one-time money in a way that will create recurring expenses for state government. Despite their differences in who should control the money coming from the federal government to deal with COVID-19, Gov. Tate Reeves and Legislative leaders seem to agree that a portion of that money should be used to buy computers or iPads for school students, along with broadband access for students who lack it, including rural areas of the state.

The Governor’s decision to shut down schools for the last two months of the school year, and the valiant attempt by many schools and teachers to provide online lessons for students, revealed the lack of universal access to the technology components needed for online learning — also known as distance learning. Some students do not have devices to participate in online classes, and even if they do, they may lack sufficient internet access or bandwidth to handle Zoom or other video interaction with their teachers or other curriculum requirements that require some level of broadband capabilities.

So, it very well may be desirable to ensure that all students have access to necessary technology, not only for immediate education access but also to acclimate students to the environment and skills that will likely be required by almost all jobs in the future.

But Legislators should not approach this blindly. Here are some questions that must be considered.

In advocating for devices and broadband access for all students, political and education leaders have said students might have an outdated device, or there might only be one device in a household with multiple students.

The federal CARES Act funding provided to the state requires that the funds be spent by December 31 of this year.

Technology purchases will likely be determined to be a legitimate use of CARES Act funds.

But such a determination will create obligations not only for CARES funding but also for future state budgets, and potentially for local district budgets. With state and local revenues sure to be down significantly next year and possibly for several years, lawmaker should be extremely cautious in approving new obligations without knowing how they will be paid for in future years. In fact, they should determine which areas of the education budget will ultimately be reduced in order to accommodate the ongoing expenses of this decision.