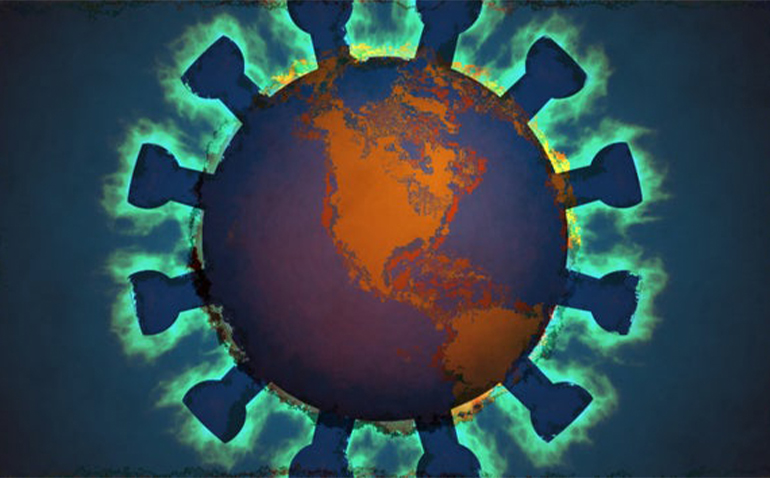 If you make bad bets, you can try to fix the game to keep from losing.  The President’s medical experts, Dr. Fauci and Dr. Birx bet their credibility and the US economy on a lot of deaths from the Coronavirus (Covid-19).  They first said 2.2 million would die.  That was wrong.  Then they said 100,000-240,000 deaths.  Then 93,531.  The latest prediction is lower than the one before.  All their numbers are wrong.  All their bets are bad.  Now they’re trying to fix the game to keep from looking bad.

The experts have a dead-man-walking problem.  Not enough deaths.  What to do?  Change how Covid-19 deaths are counted to include pneumonia, diabetes, and other diseases.  Pay a bounty for Covid-19 cases in some hospitals.  A bigger bounty for ventilator cases.  Slow-walk and denigrate early legal use of off-label treatment of Covid-19 with old drugs (hydroxychloroquine and azithromycin) that saves lives instead of waiting to complete double-blind tests and comply withFood and Drug Administration regulations.

Don’t mention that epidemics die out naturally without help from experts when enough of the population has natural or acquired immunity to stop the spread of the disease.  This appears to be happening now.  Don’t mention that it takes longer for the epidemic to die out if you “flatten the epidemic curve” to reserve unneeded hospital capacity because you overestimated the need by10-20 times.

Don’t mention that the number of cases and deaths is about the same with or without a flatter curve.  Or that a flatter curve means longer lockdowns and other government interventions prescribed by experts that destroy lives and livelihoods without preventing more deaths.

Don’t mention that epidemic cases cluster predictably where there are populations vulnerable to the disease.  High density populations are one such vulnerability.  Older populations are another.  Diseases like diabetes, heart conditions, obesity, are too.  Don’t mention that a one-size-fits-all expert remedy like social distancing doesn’t fit all in a country as big and diverse as ours.  The remedy is not enough for some populations.  It’s more than needed for most.

Doctors and hospitals and ordinary people have put off elective surgeries and have put other health issues on hold to reserve capacity that experts said would be needed to treat Covid-19 cases.  That capacity hasn’t been needed or used except in a few Covid-19 hot spots.  And hospitals and doctors and nurses elsewhere that need patients haven’t had them and idle capacity there hasn’t been used.  And patients that need treatment for other health issues haven’t been treated.

We have all surrendered our freedoms to assemble and to worship and to go about our lives.  We have allowed Governors to become agents for experts and local law officers to enforce their unneeded and unworkable remedies.  And neighbors have become snitches who report failures to comply with experts’ edicts.  As though they hope to become teacher’s pets.

The land of the free and home of the brave has become a  pasture — compliant citizens are the sheep, and experts are the sheep dogs.

And what once were watch dogs of the press have become guard dogs of the sheep dogs and lap dogs that peddle their narratives.  They yap incessantly that new cases show the sky is falling and that more cases will stress hospital capacity in some hot spot clusters.  But they won’t report or explain why there aren’t enough deaths to explain the doomsday theory.

Richard Feynman, the famous theoretical physicist, served on the commission to find the cause of the Challenger’s televised explosion at lift off that killed all the astronauts, including the first female.  He explained it with a simple experiment showing it was too cold at launch for the gaskets to seal the different stages of the rocket.  So hot gases leaked and caused the explosion.

Feynman also said, “Science is belief in the ignorance of experts.”  By that he meant that science advances knowledge by disproving conventional wisdom.  Doctors used to apply leaches and bleed patients because that’s what experts did.  It was once conventional medical wisdom.  Most doctors don’t do it today.

We can and should excuse ignorance in experts — if they admit it.  That’s how knowledge advances.  But we can’t and shouldn’t excuse dishonesty.  That’s unforgivable.

The Texas Governor just announced that he’d had enough of the experts.  Texas is going back to work.  Would be nice if Mississippi were next.  It would be helpful to have antibody test results to show who has immunity and is not infectious and can work without endangering others — especially those in vulnerable population clusters.

Some antibody tests are available and others are under development.  I understand there’s  an animal antibody test at Mississippi State’s Vet School that can be adapted to test for Covid-19 antibodies in humans.  It’s simple and cheap and based on ELISA technology that has been used in human pregnancy test for years.  I also understand it’s been delayed by what might be described as state agency inertia and turf fights.

Maybe the Governor could help move it along and mitigate some of the damage caused by his well-intentioned, but damaging shut down of much of Mississippi’s economy.