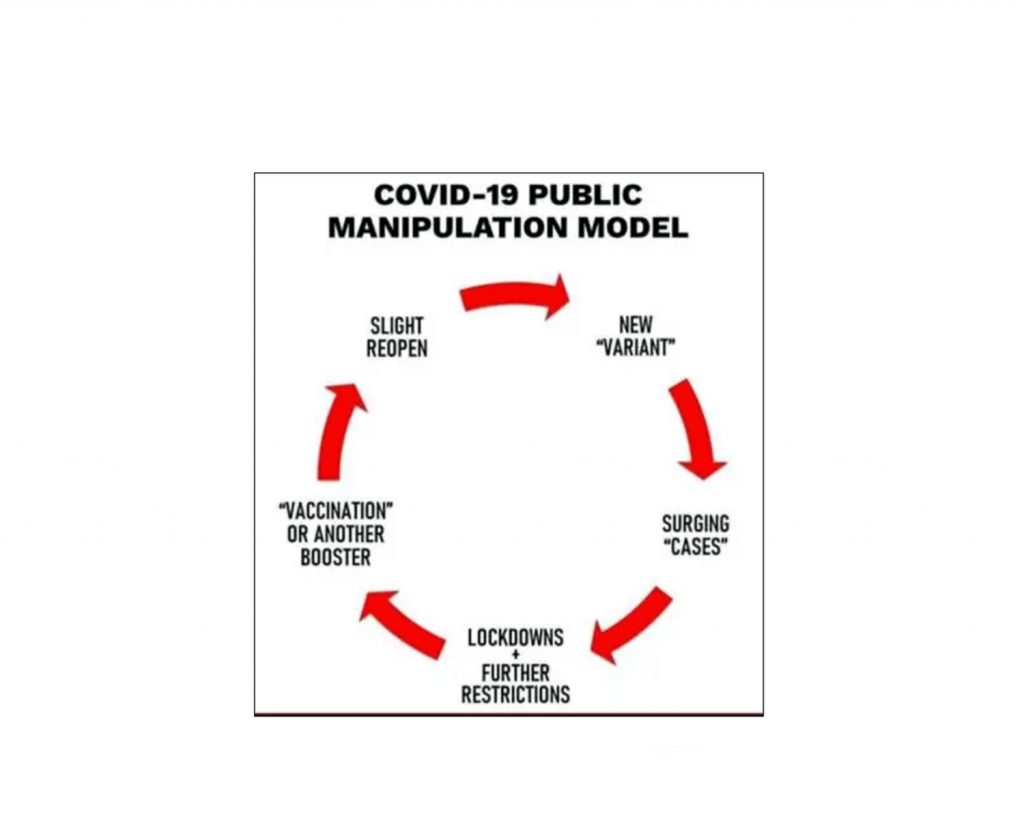 Our Governor said the Center for Disease Control’s recently reinstated mask guidelines are foolish.  The reporter who covered his Neshoba County Fair speech noted he said this despite “rocketing numbers of COVID-19 cases in the state according to WAPT”.  Did the Mississippi State Department of Health fall in line with the Governor?  No.  It parroted the CDC.  Why?  Because, you know, more cases, and The Science, and the narrative.  Also, the arrogant guild of unelected bureaucrats and their agencies aren’t responsible to the voters.

Question: do foolish edicts happen without fools?  Sometimes.  But usually no.  There might be fewer foolish edicts if ordinary folks (without letters behind their names) quit suffering foolish edicts gladly.  As Forest Gump said: “Mama says foolish is as foolish does.”  Or maybe it was stupid is as stupid does.  Anyway, you get the point.

And as Mark Twain said: “It’s easier to fool people than to convince them they’ve been fooled.”  That was true in Mark Twain’s day when newspapers and magazines delivered the narrative.  It seems truer today in the era of instantaneous social media, ubiquitous TV, an internet that connects the world that never sleeps, and the almost monopolistic narratives parroting high profile elites who know what’s best for ordinary folks.  Ordinary folks just need to trust them.  And we persist in doing so.

A similar cartoon has the little doctor saying: ”We are going to do the same things again that didn’t work before.”  (And fool us again.)

Whatever happened to: “Fool me once, shame on you.  Fool me twice, shame on me.”  What are some of the foolish things that make fools of us?  Let’s start with the “rocketing number of cases” of the newly evolved vaccine-resistant delta variant.  There’s a difference between a positive test and a case.  They aren’t the same thing.  But the narrative doesn’t make that clear.  It blurs that distinction.  Why?  To keep the panic going and the elite empowered.

Remember the little doctor started the panic with the prediction of 2.2 million deaths.  That’s  over three times the number of reported deaths including deaths involving COVID-19 in addition to deaths from COVID-19.  When there weren’t enough deaths to justify and sustain the panic, the narrative shifted to cases of COVID-19.  It has now shifted to cases of the delta variant.

Deaths are obvious and easy to count – even if the causes of death aren’t.  Cases of COVID-19 and the delta variant are harder to confirm and count.  They require infections with symptoms like fever, cough, congestion, etc., which are similar to and may be confused with the flu and other respiratory diseases.  It’s not surprising that reported cases of and deaths due to flu plummeted during the pandemic – probably because they were counted as COVID-19 cases and deaths.

What’s a positive test?  Whatever the tester says it is.  How does the tester decide?  The gold standard Polymerase Chain Reaction (PCR) test works by amplifying (multiplying) minute quantities of the virus or viruses in a sample swabbed from the nose.  When the amplified viruses reach a predetermined threshold (concentration) that someone has defined as a positive test, that’s a positive test.  Who’s the someone?  An expert or bureaucrat or someone with authority.

We may be slow learners.  But we are learning.  We went to the Mississippi Sports Hall of Fame induction at the Convention Center Saturday night.  There were maybe a thousand ordinary people there – and a hundred or so extraordinary athletes.  There were some moving against-the-odds success stories.  It was a fun and inspiring evening.  No politics or narratives.  Just honest chicken from Sanderson Farms.

And there was only a handful of people wearing masks.  That’s a hopeful sign.