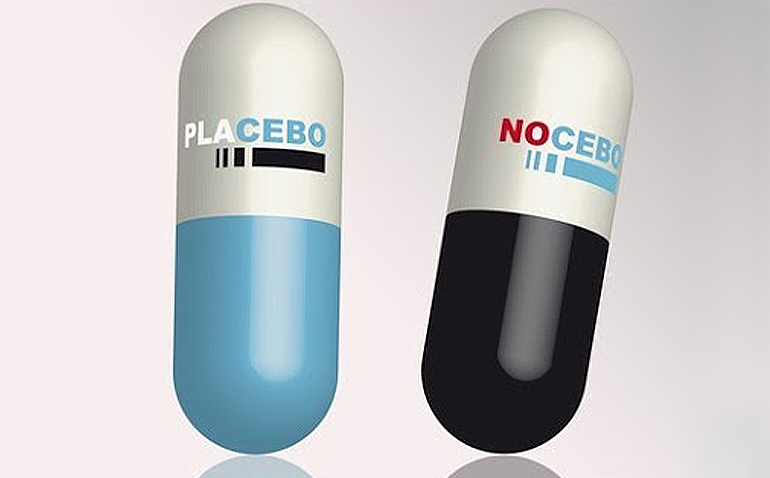 And that government actions and edicts in response to virus fears may help but can hurt too.  And that less government seems to work better — for both people and politicians (e.g., see Florida vs. California).  The California Governor may be recalled over his extreme virus edicts.  People there are harassed and hurting.  The Florida Governor may be President.  People there are living almost normal lives.  And then there is the Governor of New York.  He’s also known as the “Granny Killer” for his nursing home policies and record deaths.  He’s under investigation because of them.

I read a paper this week on COVID-19 and the Political Economy of Mass Hysteria.  It was written by three credentialed academics from Spain and Peru and published by Juan Carlos University in Madrid.  It was the first such paper I’ve seen.  I expect there will be more.

The paper’s thesis is that politicians and bureaucrats (the state), news media and experts exaggerate the risk of the virus vs. other well-known diseases.  And that pervasive social media and internet interests amplify their message.  And that all this has a nocebo effect (new word for me). Its world-wide effect has produced mass hysteria.

The authors cite several cases.  One was a patient in an experimental drug trial who didn’t know he had been given a placebo.  He tried to commit suicide by overdosing on the drug.  It was harmless.  But his symptoms showed he might die anyway — until the doctor running the trial arrived at the hospital and revealed the drug was a harmless placebo.  The patient quickly recovered.

The authors don’t suggest COVID-19 is harmless.  Just that its risk has been and is being over-hyped.  They say the resulting mass hysteria is contagious.  And its over-reactions are harmful.  They suggest reasons for the over-hyping: “It lies in the interests of a government to emphasize citizens’ vulnerability to external and internal threats, because the state’s legitimacy and power rest on the narrative that it protects its citizens against such dangers.”

Remember the Imperial College and the University of Washington models that predicted over 2.2 million U.S. deaths?  Politicians and public health bureaucrats responded with worst-case scenario edicts.  They were almost forced to.  They could have been accused of dereliction of duty if the experts had been right.

Meantime, cases and deaths from other diseases and causes continued.  Some increased.  But the increases received little attention.  And hospital treatments for some other diseases decreased due to flattening the curve.  This may lead to future increases and revised statistics.

The Center for Disease Control (CDC) reported 3.4 million total deaths in 2020 and 341,199 deaths from COVID-19 through December 30th.  That’s 10 percent of the total.  There were many more deaths from heart disease and stroke in 2020 than from COVID-19.  They increased due to population growth and possibly due to deferred or delayed treatment in response to COVID-19.  But there is no mass hysteria due to heart disease and stroke.

Interestingly, reported deaths from pneumonia and flu decreased in 2020 despite population growth.  Maybe they were counted as deaths involving COVID-19.

Another reason for over-hyping and its destructive edicts is that “loss functions” for the experts and bureaucrats who issue edicts are not the same as those subject to and hurt by the edicts.  In statistical speak, the loss functions are asymmetric.  (See William M. Briggs’ article on loss function.)

Here’s an example of asymmetric loss functions.  You have elective surgery on your doctor’s advice.  There’s an adverse outcome, and you die or are paralyzed.  The result for you and your family is a disaster.  The result for your doc is a disappointment (even though he knew the risk and warned you about it).  However, there are big differences between experts and bureaucrats and their edicts that destroy businesses, and livelihoods, and lives and the doctor.  They don’t warn you about the risks, compliance isn’t elective and they don’t seem disappointed about the outcomes.  Or suffer any consequences.

How many government experts and officials have lost their jobs, or OD’d, or committed suicide over adverse outcomes from COVID-19 edicts?  Have you heard?