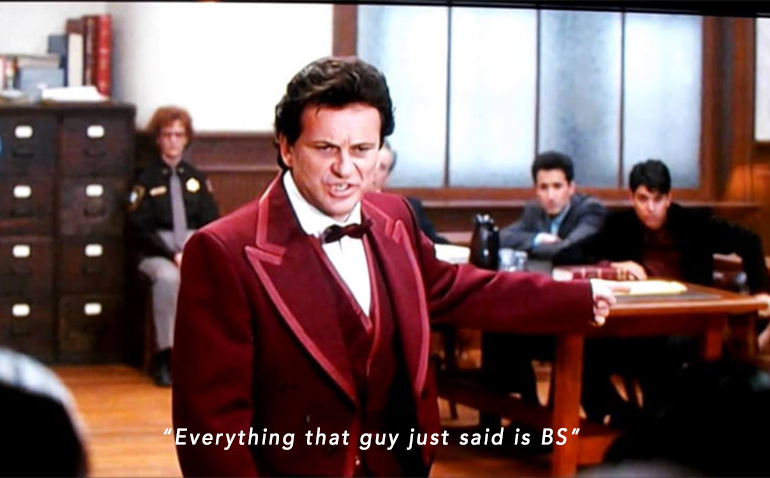 It’s not uncommon for experts to disagree.  That’s why you get second opinions. Or should.  If you need reminding, look at the conflicting admonitions, confusing advice about, and disastrous consequences of the COVID-19 lockdowns experts advocated.  And at the cynical exploitation of their bad advice to advance political narratives.

One of my favorite websites where experts disagree is Watts Up With That?.  A recent repost there by Judith Curry dissected a paper in Nature by Dr. Flaxman and other Imperial College modelers finding that COVID-19 lockdowns (defined as non-pharmaceutical interventions) averted 3.1 million deaths in 11 European countries.

That’s a convenient finding for lockdown proponents in view of the lives lost and destroyed by lockdowns.  And it’s about as valid as my finding that repellents keep elephants out of my garden — as proved by the absence of elephants.  If the Imperial College model rings a bell, that’s the source of presidential adviser Dr. Fauci’s prediction of 2 million U.S. deaths from COVID-19 without lockdowns.

About 120,000 U.S. deaths have been reported due to COVID-19.  Is that number accurate or convenient?  We don’t know because deaths are not defined and reported the same way from state to state or even within the same state.  Reported deaths to date due to all causes (which are probably more accurate) suggests that COVID-19 deaths are overstated.  Analyses of final counts of both for the year will be instructive — and may further discredit experts.

Meantime, reported daily deaths due to Covid-19 are declining while reported cases are increasing.  This is causing case death rates (cases divided by deaths) to decrease to 0.1-0.2% (typical of seasonal flu).  And to further discredit experts who created the panic narrative with a 3.4% predicted death rate.  Increasing cases are causing alarm and suggest a second wave.  They are being reported.  Decreasing death rates suggest the worst is over and was exaggerated.  They are not being reported.

Dr. Curry said the finding that lockdowns saved lives was baked into Flaxman’s model which permitted no other possible explanations.  As statistician William Briggs says: models say what they are programmed to say.  And as a Watts Up commenter noted:

“Modeling is easier than genuine research.

3. You don’t catch something nasty.

4. You get to decide the result before you start.”

They are like Joe Pesci’s lawyer character in My Cousin Vinny who told the Judge:  “Everything that guy (opposing attorney) just said is BS.”  They know that experts lie too.  And the tricks they use to do it.  Another insightful commenter made this common sense observation:

“To reduce COVID-19 mortality, the best policy would be to protect the following 3 groups which account for virtually all the deaths.

1.  Those with pre-existing illnesses or poor health.

2.  The elderly in end-of-life facilities.

3.   Victims of harmful hospital treatments, particularly intubation, which creates in both the healthy and the unhealthy the very disease it is used to treat.

It’s apparent that policy decisions were responsible for turning a generally not dangerous illness into a lethal one for these groups.”

I predicted that the legacy of COVID-19 would likely be loss of trust in experts and respect for authority.  But I didn’t anticipate the breakdown of societal norms and destructive anarchy that’s spreading like a virus.  Thankfully, not here.  Yet.

If you are looking for a common sense hero or heroine with a spine in this madness, I suggest South Dakota Governor Kristi Noem.  She didn’t order lockdowns.  She relied on the good judgement of her citizens to make appropriate decisions for their health, safety, and livelihood.  The COVID-19 mortality in South Dakota is 98 per million vs 371 U.S. average.  Its unemployment rate is 9.4% vs 13.3% U.S. average.

I know those South Dakota numbers don’t necessarily prove anything because there are many variables to consider.  But I like them.  And I respect Governor Noem.  I also respect her warning to would be monument destroyers thinking about Mount Rushmore: “Not on my watch.”