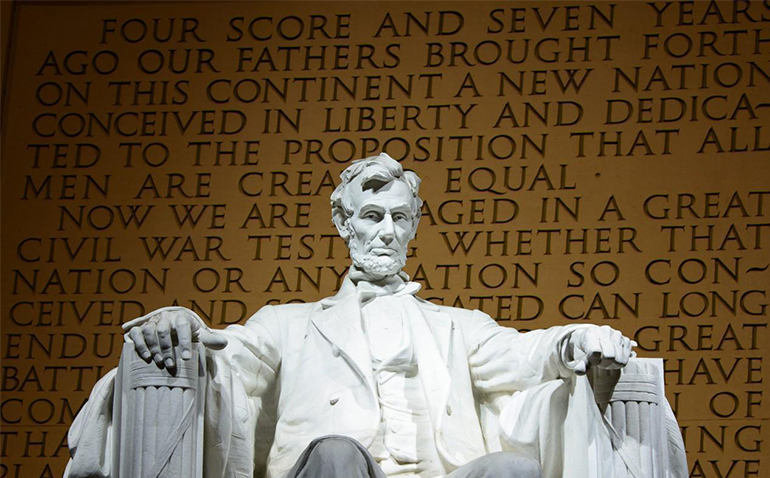 The bubonic plaque killed about half the people in Europe in the Middle Ages.  It was called the Black Death.  Influenza killed about 15% of the world’s population in 1918-19.  It was called the Spanish Flu.  (John Barry’s The Great Influenza suggests it first appeared in Kansas.)  Justinian’s Plague was the first major plague in recorded history.  It destroyed what was left of the Roman Empire from 541 – 549 AD.  Other pandemics killed much of mankind in their times and changed history.  They were all caused by viruses or other pathogens that evolved naturally.

COVID-19 has been labeled a pandemic.  It should probably be labeled pandemic* ( to note unnatural – manmade or Batwoman made).  It is reported to have caused or to have been involved in 3.5 million deaths to date.  That’s about 4/100 of 1% of the world’s 7.9 billion inhabitants today.  It wouldn’t register on the Richter scale of historic pandemics – if there were such a thing.  But it happened in the age of ubiquitous iPhones and Androids, talking heads, scripted narratives, and social media censorship.  In an election year.  It was useful.  It changed U.S. history.

There’s a supposedly apocryphal story of the Amish farmer who said my people don’t get the virus because we don’t have cell phones and TV’s.  It may be true.  COVID-19 is a 24/7/365   digital-social media-TV phenomena.  Especially in the U.S., Europe, and China.  Not so much in Africa, India, and the rest of the world where more people live.  It’s not the leading cause of the 60 million deaths from all causes worldwide every year.  It’s just background noise in much of the world.  It’s not the leading cause of death here either.  But it changed things.

It doesn’t look like the virus evolved naturally.  It looks like it had help.  Prime suspects include The Bat Lady, Dr. Fauci, other Dr. Frankensteins, and the Chinese military (and maybe our own military) seeking a bio-weapon or a bio-weapon defense for military advantage.

Suspicions  arose when the virus was first reported in China.  But those responsible for the virus and others who found it useful said the suspicious were conspiracists.  And they polished and controlled that narrative with help from the thought police in declining legacy news media and dominant new social media.  That narrative prevailed until they lost control of it.  The Big Lie works.  But it doesn’t have unlimited shelf life.

Perversely, the virus is probably a dud as a battlefield bio-weapon because it kills the sick and elderly who can’t fight anyway and doesn’t hurt the young and healthy who can.  But maybe it was just a test like an underground nuclear weapons test where you learn from your mistakes.  But your enemies aren’t supposed to.

It wasn’t a dud as a psychological and economic weapon though.  It caused panic and polarized the country — which has become a house divided against itself.  Elites have prospered.  Deplorables have suffered.  Government employees with secure jobs have destroyed “non-essential” jobs.  Public health experts and others have exerted and usurped authority to issue edicts that have infringed individual freedoms and property rights – but haven’t seemed to mitigate virus effects much. We have swapped “In God We Trust,” our common sense, our freedom and our rights  for “experts know best,” their biases, incompetence, and bad judgement.  It was a bad trade.

The virus might not have caused the panic and its collateral damage without the Little Doctor who funded the gain of function research to target and kill humans  — and then cried wolf about it.  Again and again and again.  Or without experts at the Center for Disease Control, the Governors, and the arm chair bureaucrats who amplified his cries and directed responses that made the virus even more lethal (e.g., sending infectious elderly patients from hospitals to nursing homes).  And who hindered experienced front-line doctors saving lives with off-label drugs and early home treatments that worked.

That abuse of power is hard to fathom.  It’s hard to believe that even zealots would deliberately prevent early home treatments and funnel patients to hospitals later when they were sicker and mortality was greater.  Were they were trying run up the death count with those actions?  They did.  They also ran up the death count by changing how COVID-19 deaths were defined from “deaths from COVID-19” to “deaths involving COVID-19”.  And by paying a bounty for cases involving COVID-19.

Deaths of the sick and elderly who lost the little time they had left anyway are especially sad.  They died isolated in hospitals and nursing homes.  Alone.  Without those who loved them.  Peggy Lee’s haunting “Is That All There Is” evokes the hopeless nihilism of their last days – and nights.

Is that all there is at the end of life from a pandemic* — to die alone?  Suffocating.  Drowning in your own fluids.  Uncomforted.  To be buried without mourners?  To be a useful statistic for panic mongers?

Is nihilism all there is now— for this once proud and good (but not perfect) country?  And its once free people.  I don’t think so.  I decline to accept this.

We can all decline to accept this – the end of America.  We can follow Mississippi’s Nobel Laureate who declined to accept the end of man when nuclear Armageddon loomed.  And we can prevail, not merely endure.  We must prevail.

And we can join the Great Emancipator, who faced even darker times, and resolve that this nation, under God, shall have a new birth of freedom—and that government of the people, by the people, for the people, shall not perish from the earth.