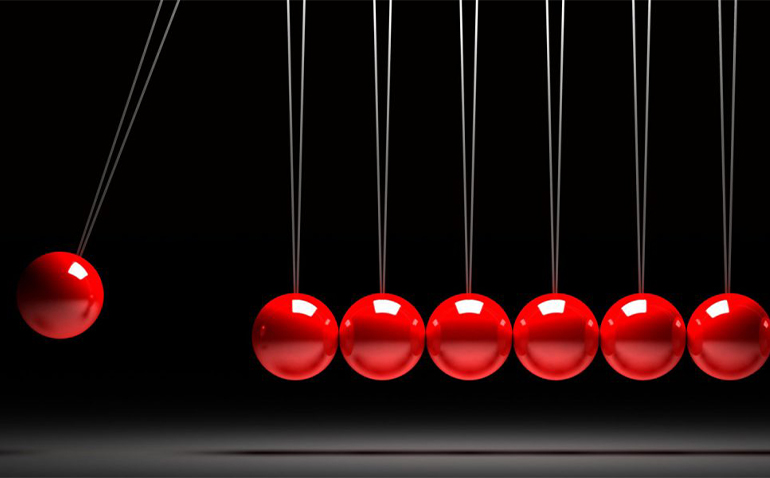 For every action, there is an equal and opposite reaction – Newton’s third law.

The Lyndon B. Johnson Administration (1963 – 1969), represented the blow-off or peak strength of the 40-year U.S. political and legislative shift to the left that had begun with the Franklin D. Roosevelt Administration (1933-1945).

Whether it ends in 2021 or 2025, the Donald J. Trump Administration represents the blow-off or peak strength of the 50-year U.S. political and legislative shift to the right that had begun with Richard Nixon (1969-1974), and put on firm footing by the Ronald Reagan Administration (1981-1989).

The reaction to the COVID-19 pandemic since March 2020 by men and women in Mississippi and nationwide signaled that fundamental change was afoot.  I noted on March 12, 2020 that something unique was stirring. With little or no guidance, individuals by the millions decided their own lives justified extreme protective actions and economic risk.  Formerly, a large majority would have acted quickly to protect businesses, jobs, and the economy even if it meant extra lives would be lost.  In 2020, both reactions are on display, to be generous to the political right, in equal numbers.

The reaction to the Coronavirus, in my opinion, exposes a much broader shift of priorities for a large segment of the U.S. population.  Where it takes America nobody knows but we can be sure it won’t be a continuation of the past 50 years trajectory.