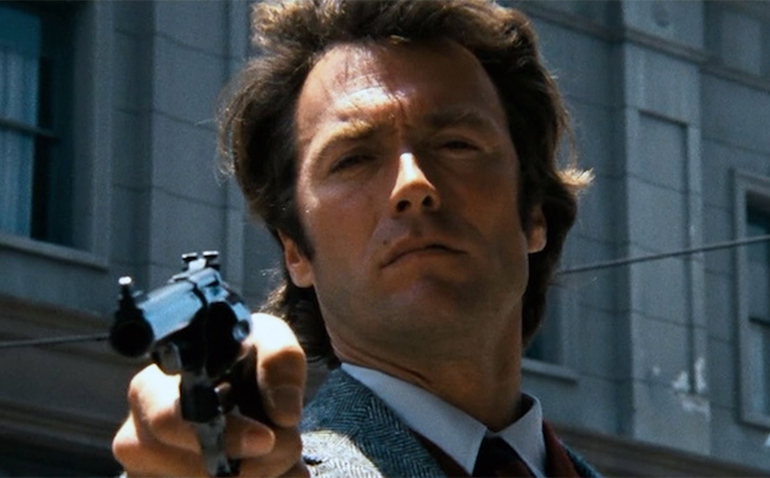 A man needs to know his limitations. Good advice from Clint Eastwood’s “Dirty” Harry Callahan character who gave it to various over-matched villains he dispatched. It also applies to Government Man who listens to Sky-Is-Falling Man and tries to fix the unfixable. And makes it worse.

There is no shortage of hubris in government. Or of experts. Especially experts. Or of the irresistible urge of governors and mayors and others with authority to do something, not just stand there. Especially when others are doing something. And when the media is screaming: “Do more.”

President Reagan was said to have said: ”Don’t just do something. Stand there.” Good advice when you don’t know if what you are going to do will help or hurt. And you don’t know the unintended consequences. And you forget or ignore the maximum: First, do no harm.

I just read a thoughtful analysis by statistician William Briggs on the correlation of COVID-19 deaths and lockdowns around the world. I wasn’t surprised that he found no evidence that lockdowns saved lives. But that they caused great harm.

Briggs says in the end it doesn’t come down to country or even city-level statistics. It comes down to people, to individuals who catch the virus and who live or die — not because of their country, but because of themselves, their health, their circumstances. He notes that the virus made its way around the world as viruses do and affected different places and different people differently. “End of story.”

He echos Dirty Harry. “What egos we all have … to ascribe merit and blame for every event to people.” In the U.S., he says it went like this. “The virus was caused or exacerbated by the political party I disfavor. If persons in the party I favored were listened to, this would not have been as big a crisis. The virus spread so rapidly because of actions of the party I disfavor. The party I favor helped stem the tide and saved lives. The crisis would have ended sooner … if the people in the party I hate were ignored. Science saved us.”

Briggs and others note that COVID-19, is just the latest variation of viruses that have come and gone for a long time according the laws of nature, not man. It was not as deadly as the Spanish Flu or the Swine Flu or others — or as it was predicted to be. But it was deadly enough for experts and the media to create panic. And for the well-meaning and others to do something.

We all need to know our limitations. So we don’t overreact next time. Which there will surely be.