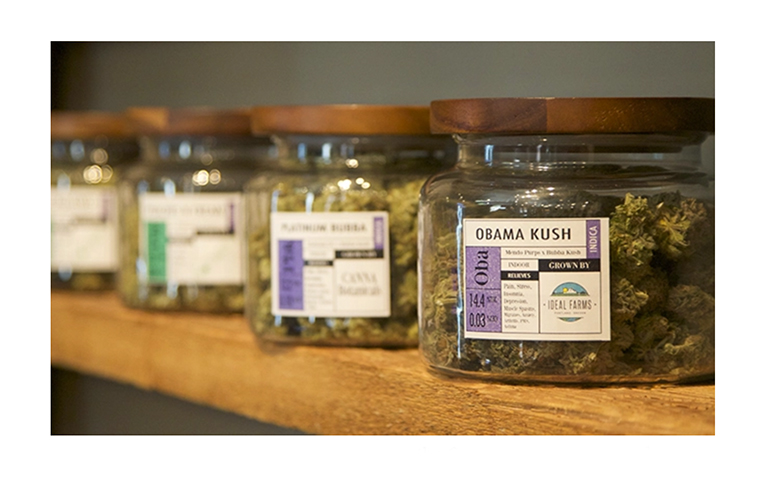 The Fate of Initiative 65 —

The Mississippi Supreme Court will hold oral arguments on April 14 to decide the fate of Initiative 65, which was passed by a 74 percent majority of Mississippians to put in place a medical marijuana program in the state.

A lawsuit was filed by the City of Madison seeking to overturn Initiative 65, but the collateral effect that could be caused by its language could impact a pair of initiatives passed in 2011 by large majorities.  It could also effectively remove the initiative process from the State Constitution.

The City of Madison’s lawsuit seeks to overturn Initiative 65 by undoing the entire initiative process.  The lawsuit says the initiative was unconstitutionally placed on the ballot because the Secretary of State improperly counted the signatures on the petition that put it there.

Each Secretary of State since the early 2000s, after Mississippi lost a congressional seat, has applied the signature requirement by counting no more than one-fifth of the signatures from any of the five congressional districts as they existed when the initiative process was added to the Constitution.  The lawsuit says that’s not appropriate, and state law prohibits the secretary of state from putting an initiative on the ballot that doesn’t meet the signature standard.

It’s an arcane argument, but one that could hold water with the state Supreme Court.

Attorneys for the state have argued that if the court rules in the City of Madison’s favor, other groups could use the arguments as a blueprint to take down other Constitutional Amendments passed through the ballot initiative process.

Among those is voter identification, which was passed with 62 percent of the vote.  Designed to circumvent fraud, Mississippi’s program not only required voters to possess identification, but gave them the ability to obtain identification with the help of local circuit clerks supervised by the Secretary of State’s office.  This was key in getting approval from the federal government (required at the time by the 1965 Civil Rights Act) and defanged one of the key arguments of opponents that it would suppress the votes of minorities.

The other Constitutional Amendment approved through the initiative process addresses eminent domain, which is the ability of governments to take private property, presumably by paying fair market value, if that property is necessary for a public purpose, which traditionally had been limited to public projects such as building a road.  The Mississippi initiative was devised in the wake of the Kelo v. New London U.S. Supreme Court decision, which ruled that the tax revenue from a private development justified the use of eminent domain to take the property of another private person or entity, because the tax revenue would benefit the public.  In that particular case, the city of New London, Connecticut, was allowed to take and destroy the long-time home of an elderly woman in order for a private developer to build a complex – a complex that was never ultimately built.

Mississippi’s eminent domain ballot initiative was designed to prevent this.  It was opposed by then-Gov. Haley Barbour, who said eminent domain was an essential tool for development statewide.  The initiative passed by a 73 percent vote despite a legal challenge by the late Leland Speed that could’ve kept the measure off the ballot.

Some supporters of Initiative 65 say it isn’t perfect by any means.  For instance, there are no means by which local municipalities can opt out of hosting marijuana dispensaries.  Also, the program’s sales tax revenues will be rolled back into the program rather than shared with the state general fund or with municipalities like the revenues from other retail sales.

But those supporters, as well as some opponents of Initiative 65, say the impacts of an adverse decision would likely bring legal challenges against voter identification and eminent domain, and it would prevent any future initiative from being placed on the ballot, neither of which would be a positive outcome for Mississippians.

Supporters of the initiative process say voters should have the right to amend the state’s constitution when the Legislature does not act.  They say the present process, even with the current method of counting signatures, is intentionally difficult in order to ensure that only the most popular measures make it onto the ballot and are voted into law.

There is no specific deadline for the State Supreme Court to rule on the case, but it could expedite a ruling due to Initiative 65’s requirement that the Department of Health must adopt final rules by July 1, and begin issuing patient identification cards and treatment center licenses by August 15.