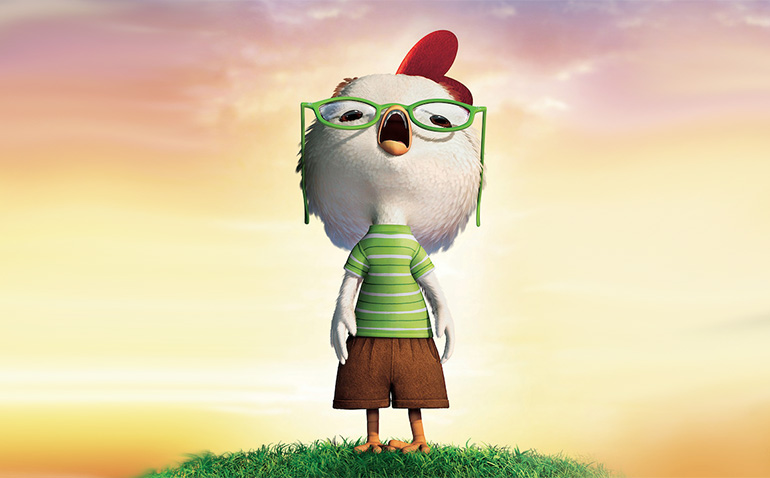 Crises are useful for politicians.  House Majority Leader James Clyburn told his caucus during the debate over financial aid for the shutdown economy: “This is a tremendous opportunity to restructure things to fit our vision.”  His vision is what’s good for his party.

The World Health Organization (WHO) started the Coronavirus panic when it announced the death rate would be 3.4%.  That’s over 34 times the death rate from flu last season (35,157 deaths per the Center of Disease Control).  Was that exaggerated?  It seems to be.  Was it intentional or incompetence?  Or both?  Good questions.  Whatever, it caused panic.

And it has forced governments to act.  They’ve rushed to reduce the infection rate (flatten the curve) and not overwhelm hospitals.  “First, do no harm” got lost in the rush.  And a hasty one size fits all social distancing response has caused great harm to the economy.  Especially to  the now unemployed who live paycheck to paycheck.  Many of them are young and at low risk for the virus.  Innocent bystanders.  Economic victims nevertheless.

Politicians and government employees haven’t been harmed or lost their jobs — yet.

Doctors and health care employees haven’t lost their jobs either.  Their jobs have become more dangerous.  They are frontline heroes.  There aren’t enough of them.

Others in social distancing lockdown may have been infected and have antibodies too.  They are not a danger either.  They could go back to work for their own well-being and for the common good.

How many are needlessly idle?  We don’t know.  I suspect there are enough for governments to remove or relax social distancing restrictions, restart the economy, and restore suspended individual freedoms — like freedom of worship and assembly.

I suspect there are enough to bring the death rate down further from WHO’s sky-is-falling estimate to the non-panic range.  The death rate is the percent of those exposed who die.  Deaths are recorded and reported.  That number is known.  It’s probably overstated since some who die with Coronavirus are reported to die from it.  Most deaths are in the over 65 age cohort which accounts for 31% of the cases and 80% of the deaths.  Many had other serious health issues.

However, the number who have had Coronavirus without symptoms or who had mild symptoms that weren’t reported and didn’t die is unknown.  It may be very large.  There are good reasons to think so.  The larger this number, the lower the death rate.

Experts say the virus is very contagious, may be asymptomatic (no symptoms), and that its symptoms may be mild. In other words, it’s easy to catch Coronavirus.  But you may not know you did.  However, you will have antibodies if you did.  It would be very helpful to know how many people have antibodies.  They could go back to work and normal life.  Reported infection rates and death rates would be more accurate, lower, and less alarming.  We need a simple quick test for antibodies.  Soon.

Meantime, there’s data from 3711 passengers and crew on the Diamond Princess cruise ship.  It had a Coronavirus outbreak and was quarantined.  Despite the close quarters, only 712 or  19% of those tested were positive for Coronavirus.  There were 9 deaths.  That’s 1.3% of those who tested positive and 0.24% of the total on board.  All deaths were in the 70+ age cohort which was more than double the U.S. population at large.

Over 80% of those tested did not test positive.  That’s encouraging.  Some may have already recovered from mild or asymptomatic cases.  There were probably some false negatives too.  The elderly were most vulnerable.  Age vulnerability is also seen in China and Italy which lead the world epidemic.

Until antibody tests are widely available to show who is not a danger to others and who is in danger, there’s an off-label treatment for the infected and prophylaxis (preventative) for the vulnerable.  That’s the hydroxychloroquine and azithromycin combination the President recently approved.  Both drugs have been used for years.  Hydroxychloroquine, for malaria and arthritis and azithromycin, for infections.

The Food and Drug Administration (FDA) hasn’t approved them for Coronavirus though.  Some doctors may wait for FDA approval while patients die.  Others are using the drugs (legally) off-label to save lives (some at death’s door).  The President asked: “What the hell do we have to lose?”  Patients at death’s door might too.  I would.

These drugs may protect doctors to keep them working and to avoid unknowingly infecting patients.  They can be given to high risk patients to prevent infections and to symptomatic patients in the doctor’s office to save hospital beds.

One pompous reporter screamed the President gave false hope for the drugs.  Another said he was responsible for the death of a Colorado man who took an aquarium cleaning chemical with a similar name.  The Governor of Colorado immediately banned use of the anti-malaria drug for Coronavirus.  Why?

Panic over the overstated death rate has shut down the country.  The cost of one size fits all social distancing response is immense.  New York, Washington, California, New Orleans are not Mississippi.  Our response should protect Mississippians at risk.  And put those not at risk to themselves and others back to work — for the benefit of everyone.  Now.

The overstated risk of death is not zero.  It’s higher for the old (like me) and the sick.  Death from or with Coronavirus is a hard way to go.  We can reduce that risk and the cost to those most vulnerable economically.  Let’s do it.