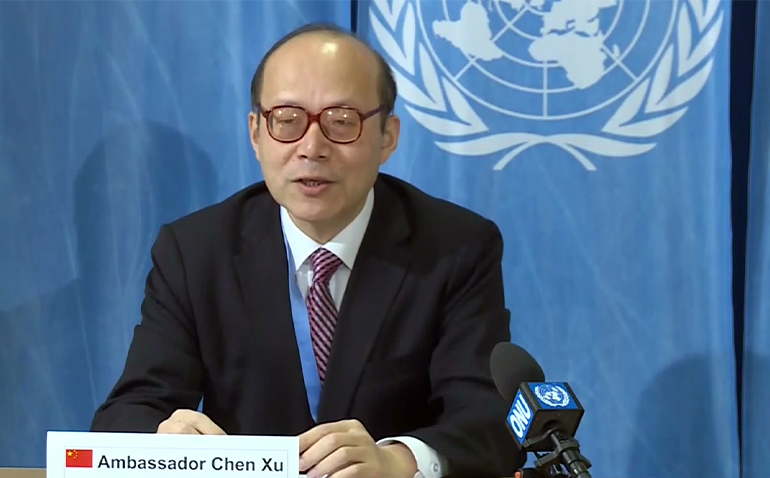 The COVID-19 narrative is that we barely escaped national disaster thanks to government ordered lockdowns — which shouldn’t be lifted too soon. It says the lockdowns prevented about 2.1 million deaths vs 2.2 million predicted. But it’s obvious the numbers don’t match the narrative. Actual deaths through May were about 90,000. About half of those deaths were the elderly and sick in nursing homes and long term care facilities — where they were already locked down.

Mortality tables say many in this fragile age and health cohort would die during the year anyway with or without COVID-19.  However, governors in New York and other states probably hastened the deaths of thousands by moving infectious COVID-19 patients from hospitals to nursing homes. They evade responsibility for this. They could just say: “They were gonna’ die anyway — what’s six months more or less.” But that’s bad political speak. It would also reduce the number of deaths coded to COVID-19.

Some politicians and experts still need all the COVID-19 deaths they can find to justify their continuing schizophrenic support for lockdowns. Many ignore or deny responsibility for the consequences: societal breakdown, economic destruction, other lives lost —and loss of respect for and trust in authority. Others encourage the destruction, exploit the crises, disdain the law-abiding and waive lockdown and social distancing rules for rioters and looters in the name of social justice. They will get a twofer if COVID-19 deaths increase as a result.

If you thought COVID-19 lockdowns and social distancing were cynical political theater all along, looks like you were right. Loyal law-abiding citizens who realize they have been played for fools may be the most disillusioned, disappointed and depressed.

Unfortunately for politicians and experts who still push the narrative, there aren’t enough COVID-19 deaths to sustain it. (It appears there never were.) If you exclude deaths of the sick and elderly, there may be around 60,000 COVID-19 deaths this year.  That’s about the average number of deaths from seasonal flu. Hard to make the case for a pandemic with those numbers. Especially since daily deaths are declining as the epidemic runs its natural course.

Those still pushing the pandemic narrative cite increasing case counts. The US leads the world in case counts. Coincidentally, it also leads in testing. More tests equal more cases. Unfortunately for the narrative, more cases also lead to lower death rates because more of the additional cases are mild or asymptomatic. The World Health Organization’s original sky-is-falling 3.4% projected case death rate may have grossly underestimated the number of cases. Why?

It’s not possible to count all the cases. The Center for Disease Control which reports flu numbers explains that on cdc.gov. Cases that are hospitalized, treated, tested or otherwise reported (e.g., death certificates) may be actually counted. The rest are estimated based on models  —yes, models. The CDC typically estimates 35-45 million “symptomatic” cases of the flu.

Many of the 61,000 flu deaths CDC reports on average are counted based on cause of death reported. But some are estimated based on models. So, the CDC’s seasonal flu death rate of 0.1-0.2% is based on actual counts plus estimates of deaths divided by an estimate of the number of cases. It’s largely driven by models.

If you want a higher death rate, you reduce the number of estimated cases. And visa-versa. Did WHO do that with COVID-19? Who knows? But its 3.4% predicted death rate, which is 17-34 times the typical flu death rate and computes as 1- 2.1 million deaths, started the panic. It has not been changed.

WHO is funded primarily by the Chinese (now that we have withdrawn funding). Coincidentally, Worldometer, the source of numbers for many who push the narrative, is managed by a Chinese company. It’s cherry picked numbers seem designed to support the narrative.

Also coincidentally, there’s suspicion that COVID-19 emerged from a gain-of-function lab in Wuhan, China. Scientist there genetically modified viruses to make them more deadly. They were apparently successful. COVID-19 is especially deadly for the sick and elderly (43% of deaths from 0.6% of population). Some experts say it has unnatural mutations (i.e., man-made). Maybe WHO’s predicted high case death rate reflected fear of an unnatural epidemic.

The scientists in the lab may have miscalculated. Oops. So sorry for the elderly and sick. We will fix. So the next lab modified Coronavirus may kill the young and healthy. (In case it’s needed to disable the U.S. military. Or destroy the U.S. economy if it doesn’t self-destruct again.)

Why hasn’t WHO revised its predicted case death rate as cases have increased? Maybe it’s just being careful to err on the high side. Maybe it’s because a revised COVID-19 case death rate will be similar to or lower than the flu. And that would spoil what’s left of the lock down and social distancing narrative. And expose any initial deception.

As I said in an earlier post, loss of trust in and respect for authority may be the legacy of COVID-19. Sadly, it’s looking more and more like that’s true. With good cause.