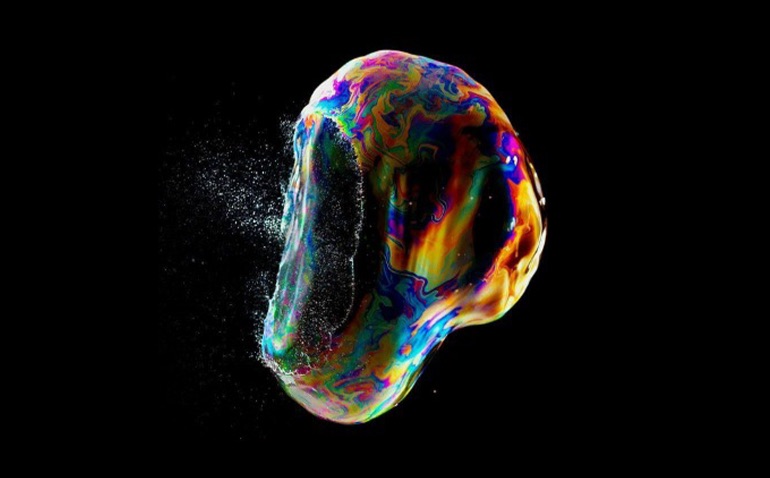 2022 has been an awful year for the financial markets. Stocks are down huge – growth, value, big cap, small cap, foreign – it doesn’t seem to matter – it’s been a grizzly market for stocks.  Commercial real estate has crumbled, off 24% or more – caught between the vice of remote working and higher financing costs.  The newest trillion-dollar asset class, crypto currency, has collapsed as well with bankruptcies, scandals and arrests now dominating their headlines.  But most shocking of all is the calamitous selloff in that safest, highest quality and most boring of holdings, bonds.  With less than a month to go, 2022 is set to go down as the worst year ever for the bond market.  Leading the slide are U.S. Treasury notes and bonds, where rates have gone from historic lows to highs not seen in over 15 years.  This traditional safe haven for preservation of capital and portfolio ballast has been hammered.

Jim Grant, noted market historian and publisher of Grant’s Interest Rate Observer, has gone so far as to say that 2022 will be the worst year for bonds in the history of the English-speaking people.  That is a long time – around 1500 years!  That should give one pause to consider what is behind all this market chaos.  Why now and what might it mean for the road ahead?

The easiest explanation may be that it is a much needed shakeout in the aftermath of the Covid crisis.  A short review of the public policy actions taken in the wake of Covid and the cascading consequences and effects is a worthwhile exercise.

Start with the pandemic lockdowns – they proved catastrophic for the economy as big chunks of the economy were shuttered by government decree as well as critical non-economic institutions like schools and churches.  The travel, hospitality and restaurant industries were particularly hard hit.  Also squeezed were small businesses without deep pockets and little access to bank lines of credit.  In just 45 days, the U.S. unemployment rate went from the lowest (3.5%) in 50 years to the highest (14.7%) in 80 years.  That works out to 20.5 million lost jobs in the blink of an eye.

These job destroying decisions were largely done on the fly with little cost benefit analysis triggering a new big crisis – sky high unemployment.  What came next was breathtaking.

Finance is the heart of America’s 21st century economy and throwing money at problems is something America’s government excels at.  But the throwing of dollars in 2020 left all previous money throwing records in the dust.  M2 money is a Treasury term that encompasses cash, deposits, savings accounts, money market funds, etc. across the economy.  M2 exploded in 2020 like never before – up 25% versus the norm of around 2% to 3% – that equates to an extra $2 trillion in folk’s wallets, purses, checking accounts or Venmo.  The D.C. printing presses were running white hot but dispensing $2 trillion is no easy task.  Programs were needed so programs were invented on the spot such as the Payroll Protection Plan (PPP), again with little due diligence as to long term ramifications.  Whether a particular business was directly impacted by the Covid shutdowns mattered little.  A Federal Reserve study notes that between spring 2020 and the summer of 2021, U.S. households’ savings increased by $2.3 trillion due to the unprecedented government transfers – stimulus payments ($844 billion), unemployment Insurance ($836 billion) and other transfers ($548 billion).

The Federal Reserve was also key in this money extravaganza.  While the Administration and Congress were inventing programs to fire-hose trillions into the economy, the Fed was collapsing the interest rate structure to the zero bound with quantitative easing, a strategy deployed in the decade following the 2008 financial crisis.  This would turn out to be the final phase of the big bond bubble as historic low rates ballooned bond values into the nether sphere.

Which brings us to the latest crisis du jour, inflation – and it has come like a wrecking ball – the highest since 1980.  After dismissing it as transitory, the Fed has now taken charge with hammer and tongs.  Their rate hikes over the past ten months are the most severe since the early ‘80s.

It wasn’t that long ago that the Federal Reserve was more worried about deflation than inflation.  In 2012, then Fed Chair Bernanke stated explicitly the Fed’s goal of 2% inflation.  He also opined in that period about ‘helicopter money’ as an ultimate tool against deflation.  We have now witnessed ‘helicopter money’ firsthand.  It is worth noting that in the three fiscal years ending 9/30/22, the federal debt jumped by $8 trillion from $22.7 to $30.7 – a 36% increase.

There are many lessons to learn from the past three years but one that stands out is the danger of making broad sweeping policy moves in a hurry.  Interest rates are now back to pre-2008 levels.  Is this a reset that will last?  No one knows.  Watch the policy makers with care — watch ’em like your wealth depended on it.