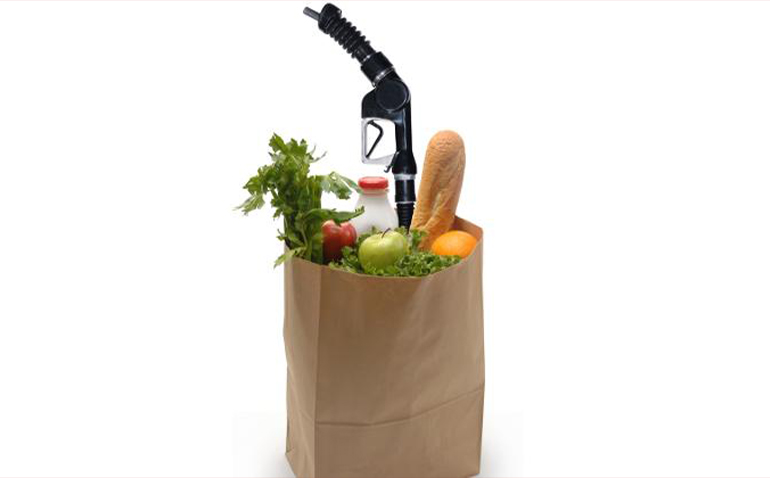 Inflation is all the rage today, or at least the cause of today’s rage.  Whether it is filling up your gas tank or your grocery cart, the pump and barcode price shocks are breathtaking. Prices in the financial markets are shocking as well – but they all seem to be down, what with stocks and bonds off to their worst start since 1970.  But while stocks and bonds are in bear market mode, there is a bull market in things related to carbon.  Carbon-based fuels like oil (+38%), gasoline (+65%), natural gas (+81%), coal (+127%) and add to that, carbohydrates that fuel everyday human bodies.  Wheat is up (+22%) as are soybeans (+19%).  Food prices at restaurants and grocery stores are up double digits.  Serious people are worried about the prospects of global famine.  On June 24th, U.N. Chief Antonio Guterres warned of “unprecedented food shortages causing a global hunger crisis.” The U.S. is not included in the warning, but poor countries in the developing world are at great risk.  Some of this, no doubt, is related to the Russia – Ukraine conflict; but regardless, many estimates are predicting shortages in farm staples by year-end 2022.

As one can tell from these scary headlines, the breakout of once dormant inflation is not just an American phenomenon.  Energy and agriculture commodities trade on global markets and their prices are rising everywhere.

Another ingredient critical to civilization as we know it is electricity.  This past April, the United Kingdom saw their residential gas and electricity prices increase by 54%.  The U.K. energy regulator is Ofgem (Office of Gas and Electricity Markets), and they adjust rates for residential gas and electricity rates semi-annually.  Ofgem is expected to increase rates again in October another 40% on top of the 54%.  High prices for electricity in the U.K. and Europe have already caused many companies to shutter their European operations for competitive reasons.  Is this a harbinger for U.S. electricity prices?

For most of the past century, the focus of U.S. electricity regulators at both the federal and state level has been cheap and reliable electricity.  But over the past two decades, that focus has been overlayed with the desire for ‘green’ energy and the aspiration of decarbonizing the U.S. economy.  The effect of that overlay has been the reallocation of billions of capital investments towards wind and solar farms while older coal and even nuclear plants have been decommissioned.  The net result is a more expensive, more intermittent, and more complex grid to manage.  In April, Midcontinent Independent System Operator (MISO) warned of possible brownouts and blackouts this summer across their 15-state area, including Mississippi, due to capacity shortfalls.  Similar warnings have been issued by ERCOT, the Texas system.  These are bad omens of what may lie ahead.  Europe and the U.K. are ahead of the U.S. in the ‘green’ transition, and they are now suffering the consequences.

The inflation fear that is gripping today’s financial markets is focused on the Federal Reserve and their power to raise interest rates.  Will higher rates from the Federal Reserve bring down kilowatt prices in the U.K. or the U.S.?  No and no.  Will it bring down food prices anywhere?  No.  These are supply issues better addressed by other regulatory entities.  Raising rates is all about lowering demand, and at this point is more likely to harm than help the economy.  Lastly, trying to decarbonize the economy is a project fraught with peril.