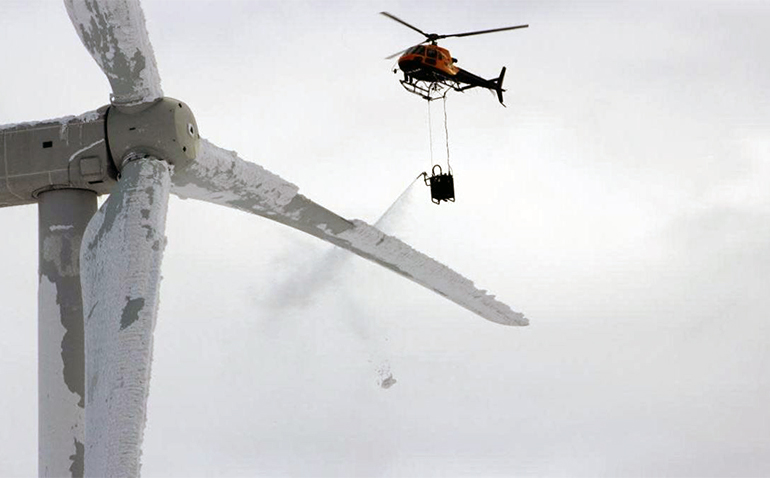 So they invested in more reliable natural gas power plants and planned for bad weather. Their plants generated power during the freeze when others didn’t. Electricity is very dear – when there’s not enough to go around with 10 million customers on rolling blackouts for days. It was a sellers’ market. It could have been worse for buyers. Texas was minutes away from massive grid failure, a dark start, and weeks without electricity. 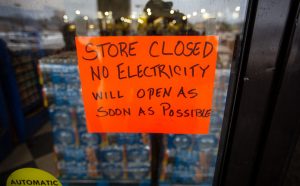 Warren Buffett has offered to invest $8 billion to build 10 gigawatts of natural gas generating capacity in Texas to generate electricity when it’s dear the next time. He proposes to sell reliability insurance for $1.65 per month and earn 10% on his investment. Will the Electric Reliability Council of Texas (ERCOT) and politicians allow it?

How reliable is Mississippi’s electricity? We had rolling blackouts during the freeze. But nothing like the Texas disaster. Were we smart or lucky? We were obviously lucky to have a shorter, less severe freeze than Texas. We won’t know how smart we are until we are really tested. But here’s how the electricity thing works in Mississippi.

The Mississippi Public Service Commission (PSC) regulates utilities – which have legal monopolies to provide electricity in their service areas. The PSC has three elected commissioners. Their primary responsibility is to assure reliable affordable electricity. They are assisted by the ostensibly independent Mississippi Public Utilities Staff (PUS) created by the Legislature after two commissioners went to prison over Grand Gulf nuclear plant scandals. What do the PSC and the PUS do?

They and their engineers, accountants, and other professionals keep an eye on the utilities. They review their plans for generating plants, transmission and distribution systems and other facilities. They approve those they deem prudent and authorize appropriate rate increases. Utilities, of course, have many more professionals to plan, build, and operate their systems. They also have lots of lawyers and lobbyists and flacks to defend and tout their work.

Customers have no one to represent and protect them from utilities’ mistakes and monopoly abuses. You would think it’s the PSC’s job to represent customers most of all. But it isn’t. The PSC and the Legislature say the PSC’s job is to “balance the interests” of the utilities and their customers. How does that work?

It almost didn’t work in the case of Mississippi Power’s Kemper County Lignite Plant. Customers were lucky that the $7 billion experiment failed and that they were stuck for only $800 million of its cost. The PSC approved its construction although more capacity wasn’t needed and its $1.8 billion estimated cost was more than twice that of a natural gas plant using proved technology.

The PSC finally denied prudence and pulled the plug (ugh) on the boondoggle long after its cost ballooned and Mississippi Power’s executives, flacks, and politicians had lost all credibility. The PSC might have acted sooner if customer advocates with legal standing had challenged the project’s dubious justification, obvious design flaws, construction fiascos, and promoters’ misrepresentations. Customers may not be so lucky next time the PSC “balances” customer interests in favor of a utility.

So what’s the Kemper County Lignite Plant that wouldn’t work and the PSC that took forever to kill it got to do with rolling blackouts and freezes? Reliability. Generating plants that don’t work are not reliable. Customers need electricity 24/7/365. Properly maintained and serviced natural gas fired plants work 24/7/365 except for scheduled outages. Solar plants don’t work at night or when it’s cloudy or snowing. Wind turbines don’t work when the wind doesn’t blow or turbine blades (airfoils) ice up. More intermittent solar and wind plants mean less reliable electricity. The PSC must see that utilities get Mississippi’s capacity mix right for reliability – and don’t build solar and wind plants without natural gas backup.

Solar and wind power are popular with climate change believers, federal regulators, and  investors who like federal mandates, incentives, and subsidies for green energy. Utilities like green energy too because it can be more profitable. State regulators may bend with the political winds.

Texas went big for wind – which now generates about 30% of its power when the wind blows and turbines work Texas wind power decreased 52% in the freeze. Power from natural gas increased 72% and might have increased more with better planning. Texas may want to take Buffett’s offer.

Most Texas’ customers get electricity from Texas plants transmitted and distributed over its  ERCOT grid with no interconnects to other states. So they were on their own when the freeze hit with no help from other states.

The PSC has just announced an investigation to review Entergy Mississippi’s interconnect with MISO’s Midwest grid and compare the pros and cons with participation in SEEM, a new Southeast grid. In theory, SEEM seems to be a better fit for Entergy Mississippi’s customers and could make their electricity more reliable and more affordable.

Yogi Berra said: “In theory there’s no difference between theory and practice. In practice there is.” Let’s hope the PSC sorts out the difference to assure reliable electricity. And the Legislature authorizes a consumer advocate(s) with standing to help it. And we avoid future blackouts.