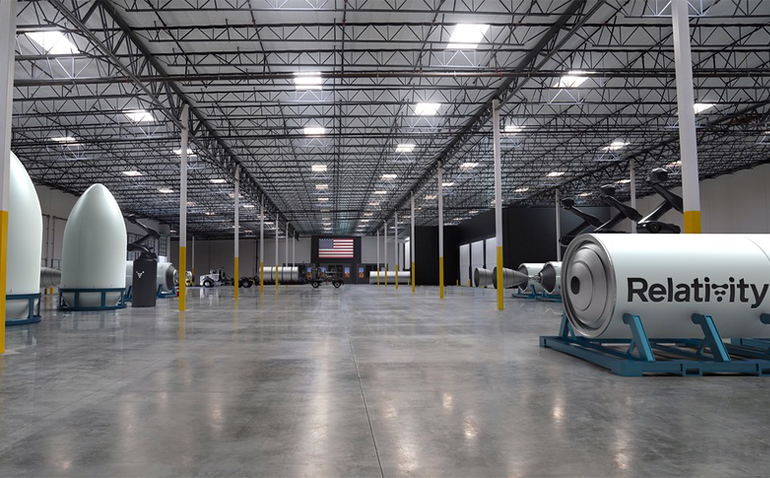 Could a California city’s success offer lessons for Mississippi?

Much is unknown about the future of the U.S. economy, but any plan for recovery must start with an honest, yet visionary, assessment of the assets on which a local or state economy could be built.  This is the right approach under any circumstances, but recovering from an almost-total shutdown of the world economy offers both the challenge and the opportunity to do it right as we begin the long road to recovery from the COVID-19-related economic crisis.

An article in City Journal Magazine, written before the economic shutdown, describes the success enjoyed by Long Beach, California.

Despite its coastal location in Los Angeles County, Long Beach has remained a middle-class, blue-collar community, by playing to its strengths.

Long Beach has a population of about 480,000 people, but according to the article’s writers, Joel Kotkin and Alicia Kurimska, it “retains a sense of neighborliness rare in the increasing anonymity of Southern California… This is a place where people often know one another.”  In contrast to other coastal communities, “only 3 percent of Long Beach residents earn over $250,000.  More than 40 percent of the workforce earns between $50,000 and $150,000.”

Long Beach’s success is tied to its willingness to embrace its working- and middle-class identity.  Its economic development director says, “We see our role in economic development as playing on our existing strengths…We are building our future on what we already are…The talent is there; we just have to find new places for them to work and keep the ones we have.  What we need is to build on the entrepreneurial ecosystem that’s already here.”

Mississippi and its local communities should use the following list of Long Beach’s strengths as mind-joggers to help them as they consider their own lists of strengths to build on.

While Mississippi communities can take cues from those strengths as they assess their own, they can also take note of the challenges faced by California businesses, both as a means of understanding what job-repelling actions not to take, but also as an invitation to recruit disaffected California companies that are looking to leave, as so many have already done.

With the inevitable vast reduction in tax revenue, Mississippi will not be able to rely on state-sponsored bribery (aka, economic development incentives) to draw companies to our state.  For sustainable, long-term growth, we must create ways to build on our existing strengths and talents.

The sooner we do that, the quicker our recovery will be.