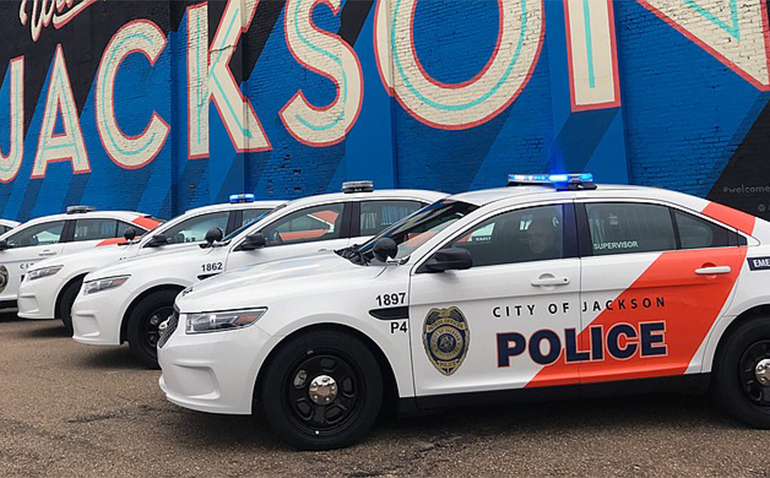 Jackson’s population has shrunk steadily from 1985 to 2014, but its crime rate has increased in nearly every category during that same time, according to data from the Federal Bureau of Investigation.

The violent crime rate, calculated at incidents per 100,000 residents, has increased 38 percent during that time.

That spike in the 1990s sent Jacksonians with the means to vote with their feet to surrounding suburban communities such as Clinton, Brandon, Pearl, Flowood, Terry, Byrum and Madison.  In 1985, Jackson had a population of 210,024, but just four years after the big uptick in 1994, the city’s population had dropped below 200,000 to 193,401, a loss of nearly eight percent.

Perception is often out of kilter with reality, but the data shows that if a city’s government is unable to get a handle on its crime problem, residents will vote with their feet and depart, taking their talents and tax dollars to other communities better able to handle their needs.

Defunding the police will not help Jackson’s crime problem but ensure that it increases and forces even more residents who seek personal safety to leave the city.  Businesses will also leave to follow their customers.

This will exacerbate worsening problems with the city’s decaying infrastructure since the city’s tax base, both in terms of personal and business taxes, will erode as more leave the city.

Getting a handle on Jackson’s crime problem is needed or else another exodus like the mid 1990s is in the making for the state’s capitol city.