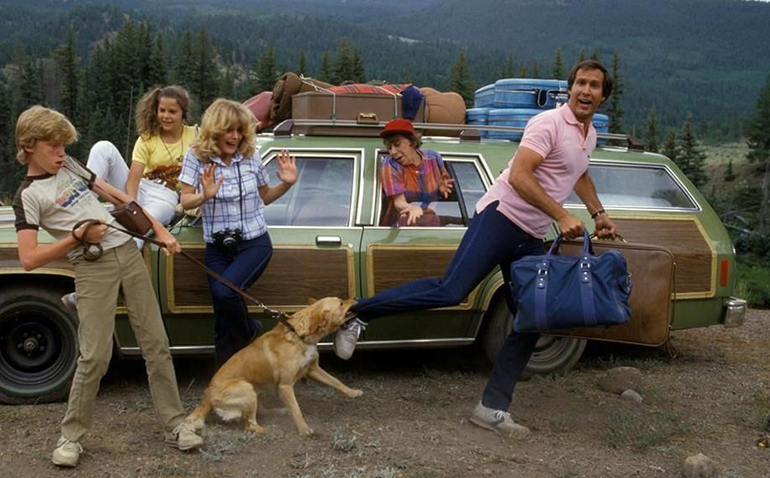 The Coronavirus has clobbered the world economy but for the travel and hospitality industries, it has become an existential crisis.  The consequences are lingering far too long with no end in sight.  Two good examples to examine are the airlines and airports.  The data is really ugly but it is right there on the TSA website for all to see — the daily number of passengers screened by the Transportation Security Administration.  On March 1st, Total Traveler Throughput (TTT) for America’s 503 commercial airports was 2,280,522 people, less than one percent below the 2,301,439 people screened for that same date in 2019.  But March saw the implementation of social distancing and shelter-in-place rules and airline traffic collapsed like the Hindenburg.  By the end of March, the TTT was 146,348 people, a 93 percent drop.  The TTT finally bottomed on April 14th at 87,534 people, a 96.1 percent drop from March 1st.  For America’s travel related enterprises, this is a catastrophe of epic proportions.  The TTT has improved modestly since then to 340,769 people on May 25th, but that is still only 13.5 percent from a year ago.  Fear has ruled the skies – not the fear of flying but the fear of dying from the dreaded COVID-19.

The evolution of America’s air transportation network over the past 50 years is a remarkable story of resilience.  It has been a complex and integrated effort involving Federal agencies (FAA and TSA), state and municipal owned and managed airports and commercial airlines.  There have been start-ups, shakeouts, hijackings, crashes, bankruptcies, mergers and consolidations, not to mention the terror attacks of 9-11.  But thanks to hard work, perseverance and an entrepreneurial spirit, commercial airlines now rank as one of the most popular and by far safest modes of transportation in America.  All U.S. airlines combined suffered only one fatality from 2010 through 2018 – quite a remarkable achievement.

But all that gain has become excruciating pain.  The airlines’ business models, built to provide good reliable service at a reasonable price, have been blown to smithereens by this lockdown of the economy.  The fact is, no business model can survive an overnight 95 percent reduction in demand for their product or service.  And it is not just airlines that are suffering.  Witness the bankruptcy of Hertz, a leading airport vendor of rental cars.

Cost cutting has been the order of the day with airlines and everyone else in the travel industry.  The draconian measures taken by airlines include layoffs, furloughs, slashing of flight schedules, canceling new jet orders and parking planes in the desert in hopes of surviving until demand picks up.

Commercial airports that serve as the intermediaries between the airlines and their customers have been devastated as well.  They have seen the same 95 percent drop in customers, and it is the customers in the end who pay almost all the tab for airport operations.

Consider Jackson-Medgar Wiley Evers International Airport (JAN) which has suffered right along with all the others.  Prior to the COVID-19 lockdown, JAN was averaging 25 flights a day – a flight being one arrival and one departure with a normal load factor around 80-90 percent.  Now, JAN is averaging seven flights per day with a load factor of 49 percent.  Customer parking accounts for 30 percent of the airport’s annual revenue and it normally averages $500,000 a month, but since the lockdown that has shrunk by over 90 percent to $40,000 a month. Needless to say, their annual budget of $17 million is under severe duress.

The good news is that the CARES Act, passed and signed into law on March 27th, included money for the aviation industry.  $25 billion was allocated for airlines and $10 billion for the 503 commercial airports.  Jackson’s (JAN) share – based on a complex formula – was $8,630,630.  That will help make ends meet for fiscal year 2020, but much greater traffic will be needed for the months and years ahead.

The standing down of big chunks of the American economy is both problematic and troubling.  In 90 days, it has turned cornerstone institutions like airports and hospitals into underutilized turnaround projects.  Small college towns are another example of robust economies now on the ropes.  The lockdown rules and their enforcement have a strange dystopian feel to them.  Enterprises across the economy are suffering death by a thousand cuts which are then followed-up by billions of government band-aids.  That’s an unsustainable slope we shouldn’t slide down.