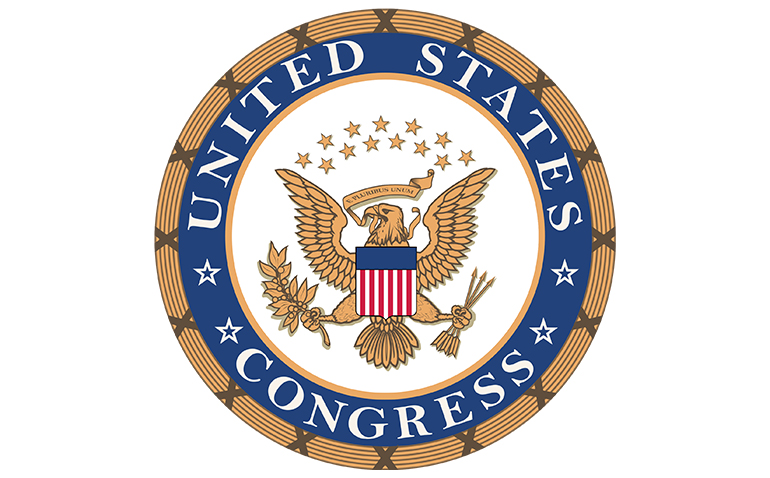 “Each State shall appoint, in such Manner as the Legislature thereof may direct, a Number of Electors, equal to the whole Number of Senators and Representatives to which the State may be entitled in the Congress; but no Senator or Representative, or Person holding an Office of Trust or Profit under the United States, shall be appointed an Elector.”

Due to Constitutional Amendments and state law changes, the Electoral College and election of a President and Vice President of the United States differ significantly today from the first four elections of 1788, 1792, 1796 and 1800.

After George Washington’s elections, the original process didn’t work well. In 1804, Amendment XII to the Constitution decreased the likelihood of the House of Representatives involvement in a second voting round should the Senate not declare a winner from Electoral College results.

Other amendments and laws (see BPF article “Electors and the Presidential Term”) have been greatly modified from the original process for how the President is chosen if neither the Electoral College nor the House can determine a winner.

A major change in the election of President and VP, and other elected federal officials, is the larger percentage of the population eligible to vote. From the first Presidential election, most states decided popular voting should determine how Electoral College delegates will cast each state’s vote for President and Vice President.

Forty eight states cast all their Electoral College votes for the Presidential and Vice Presidential candidates who won the popular vote in their states. Two states, Maine and Nebraska, cast two votes for the state popular vote winner and remaining votes by winners of congressional districts. Electoral College delegates in turn are selected by political party leaders safeguarding their political power.

Broad changes to the Constitution and the U.S. legal system since 1788 include:

The original Constitution stipulated that only members of the U.S. House of Representatives were elected by popular vote and by a narrowly defined electorate. Senators were appointed by each state’s legislature. Electoral College delegate selection was left to state legislators, who passed it to political parties, and their votes presented to the U.S. Congress through state legislators and governors.

(Amendments XI and XVI are about judicial power and income taxes. Amendments XVIII and XXI established prohibition and its repeal.)

For over two centuries, change has been toward ever more citizen participation in governance, albeit in a two-step forward, one-step back fashion. The trend was established by a few states shortly after the Constitution was signed, slowed at times by some states but given big boosts occasionally by Constitutional Amendments.