The mission of Bigger Pie Forum is to research and share educational information that fosters greater economic freedom and individual responsibility. 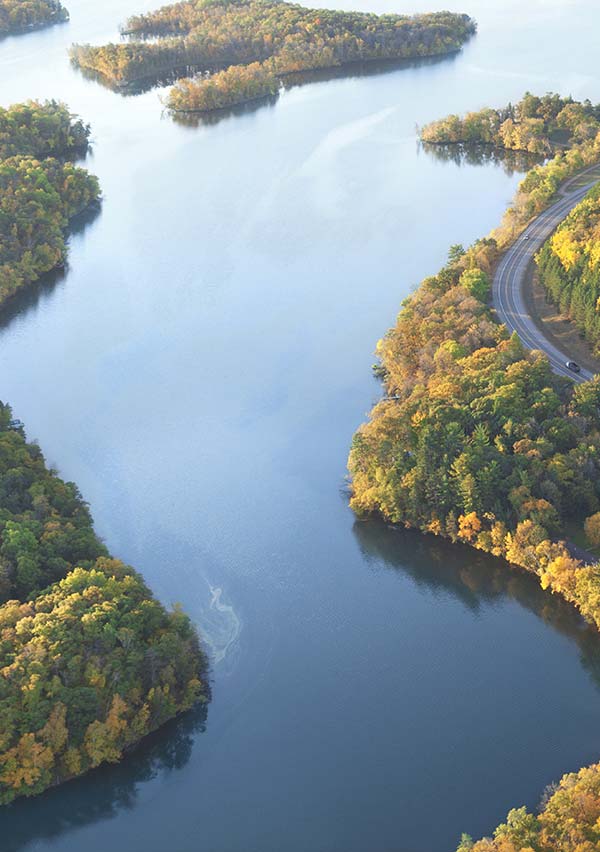 Beginning in 1973, the Mississippi River started to rise and to flood more from Greenville to Baton Rouge.  The floods are more frequent, longer and higher.  Why?  It isn’t more rain.  Average rainfall has increased very little since 1940.  What’s causing it?  And what can be done about it?

In fact, the discharge to the Gulf has actually decreased.  This was confirmed recently by Dr. Hi-Jun Xu, hydrologist at LSU.  He said a section of the river bed just below the Old River Control Complex has risen more than 30 feet in the last 20 years.  He said it acts like a “stopper” causing the water to back up and rise 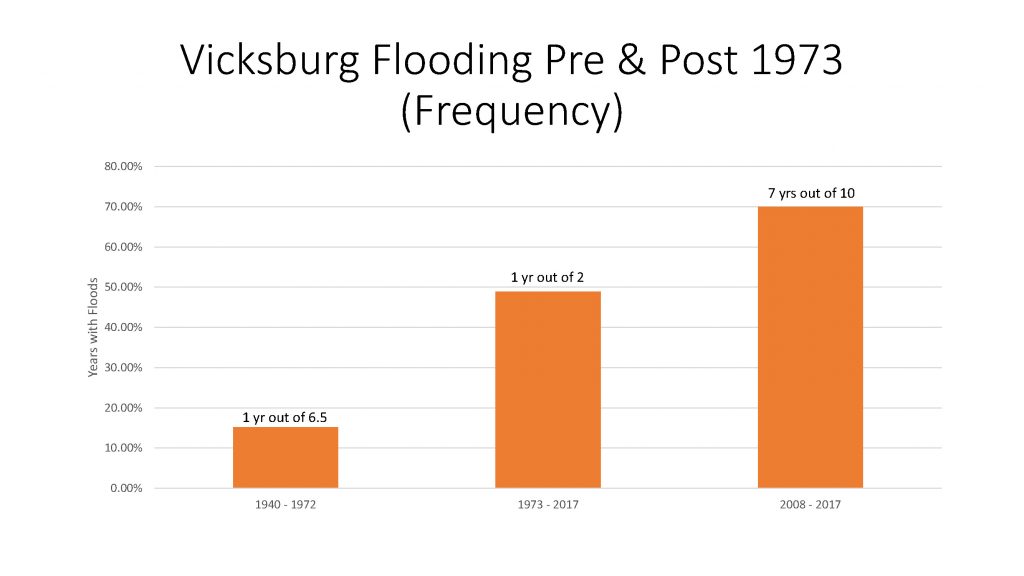 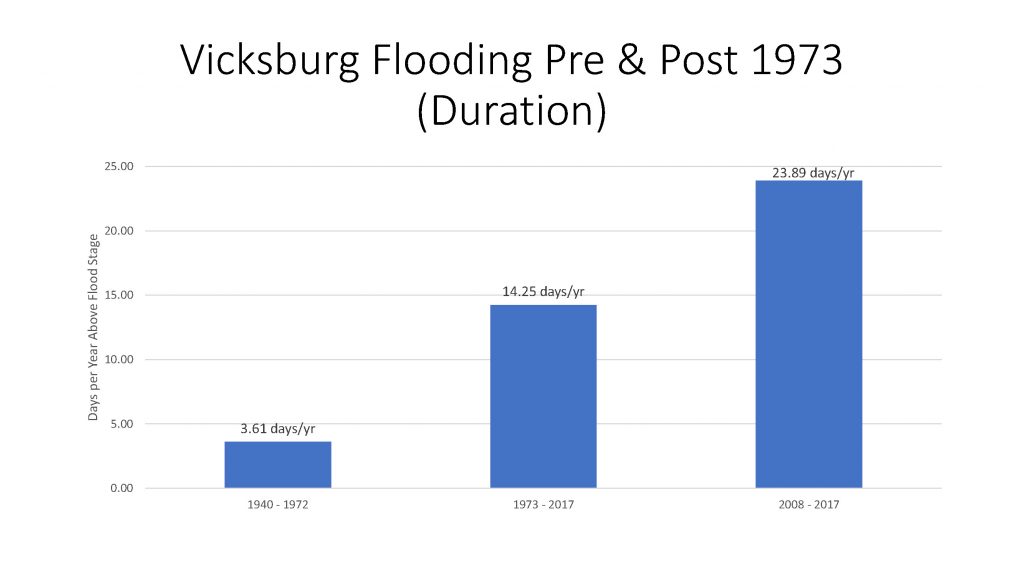 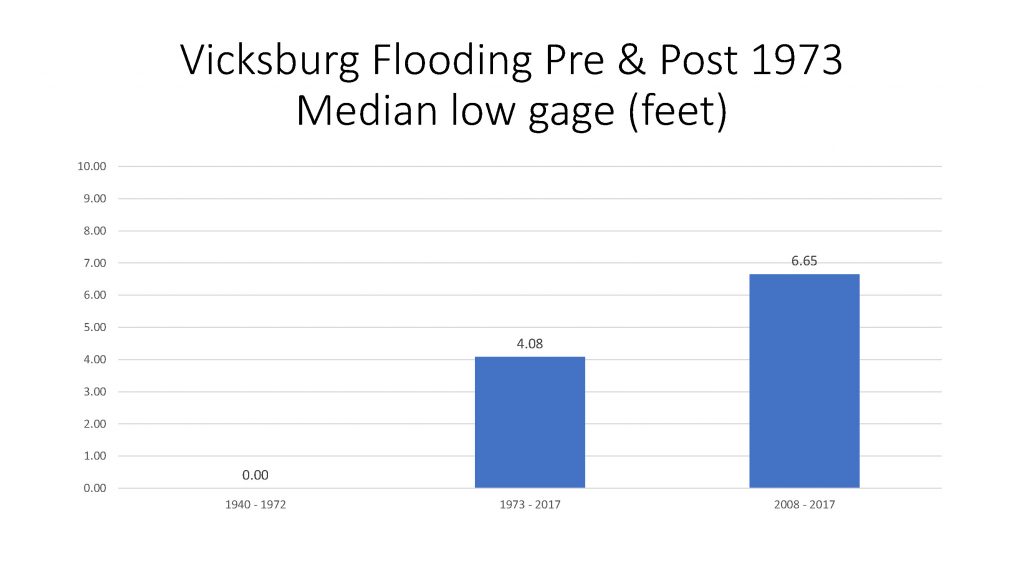 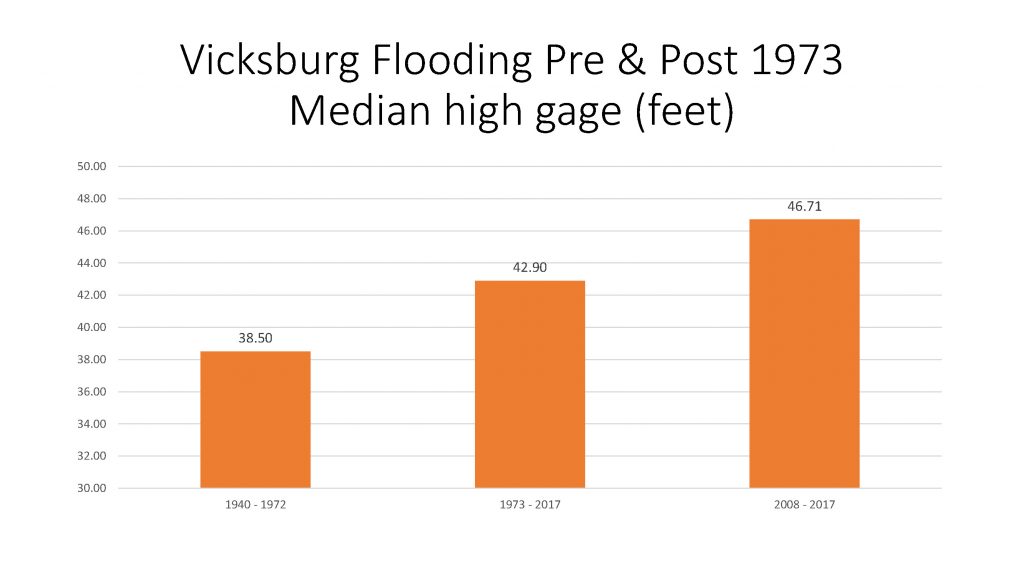 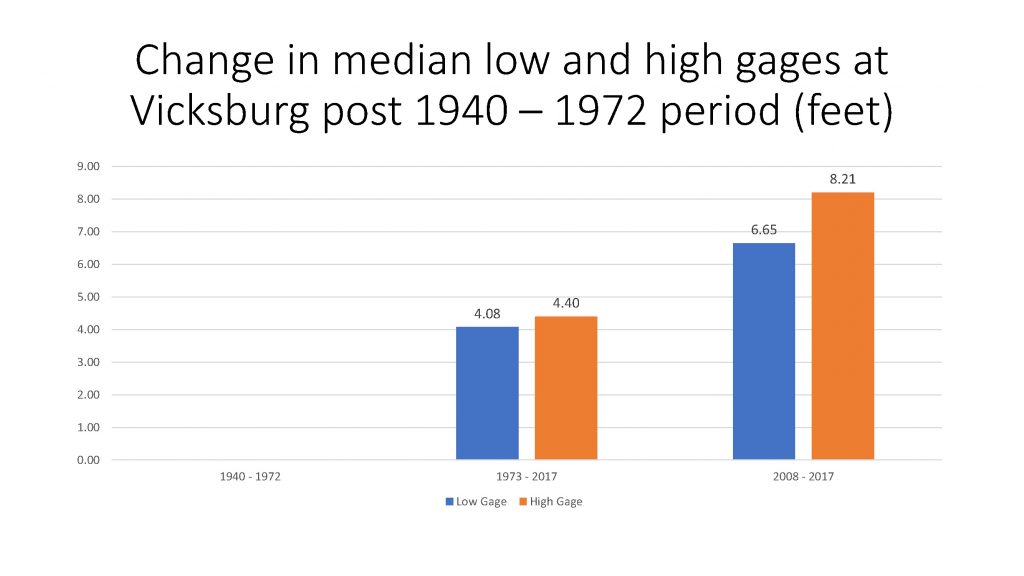 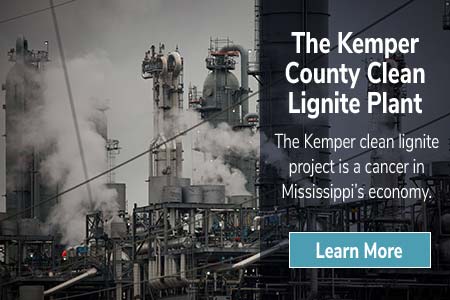 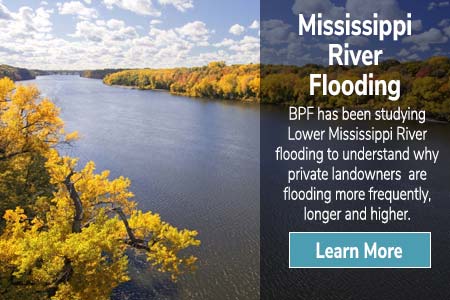