BPF follows, analyzes and comments on the latest Mississippi legislative session striving to inform Mississippians on its views regarding public policies that benefit or cause harm to our economic condition. 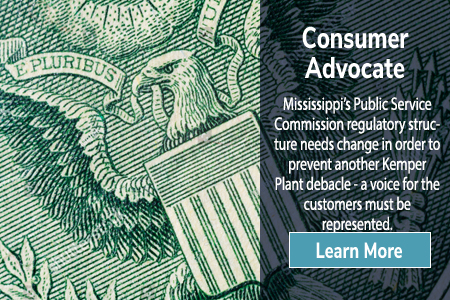 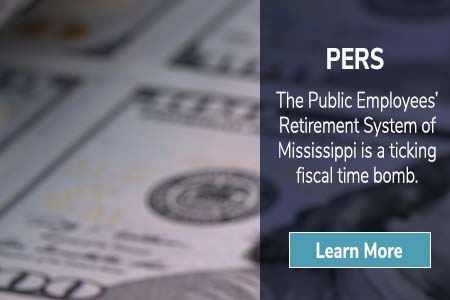 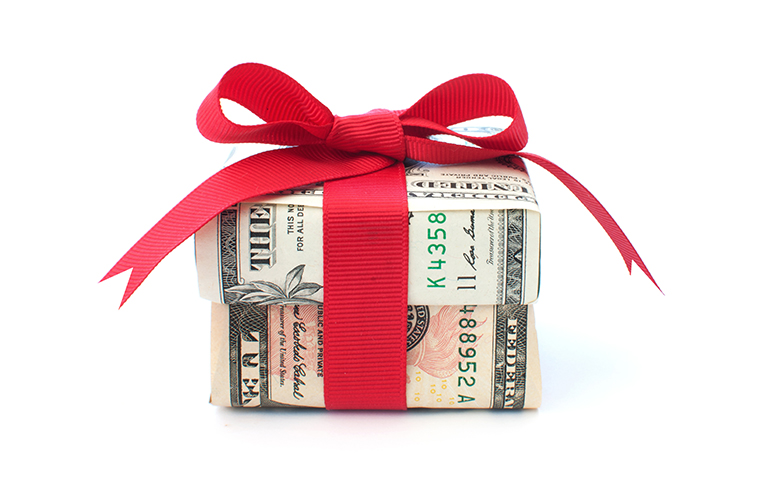 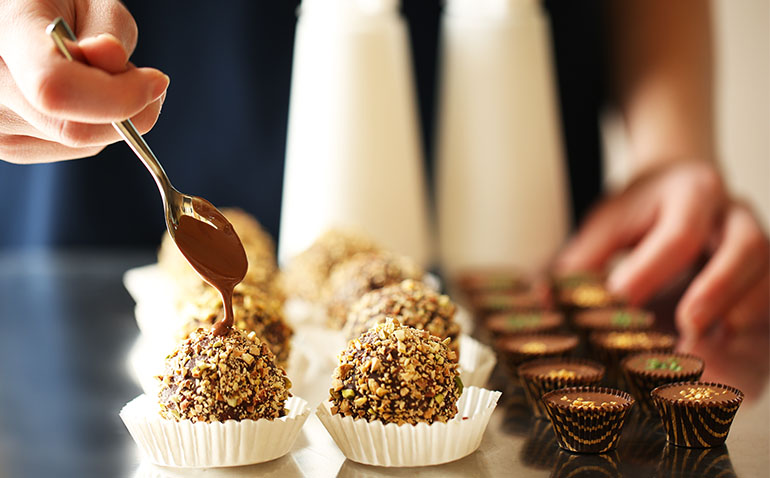 Some of the motion picture production incentives offered by Mississippi taxpayers were allowed to lapse in 2017 in an intelligent move by the Legislature. Some of these lapsed incentives for out-of-state companies might be coming back if a bill becomes law. 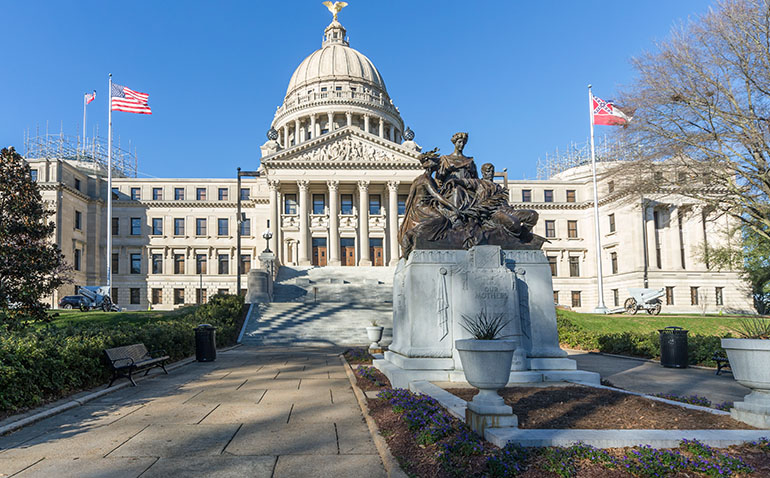 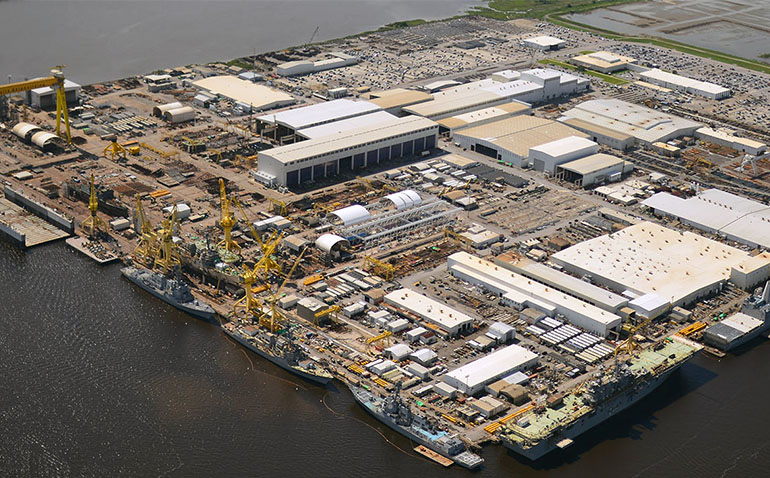 Mississippi taxpayers already owe more than $5.8 billion in bond debt alone and the Mississippi House wants to add to that debt in a big way.The House passed a $173 million bond bill last Tuesday, on top of $45 million for a bond that would be a handout to Huntington Ingalls Shipyard in Pascagoula. 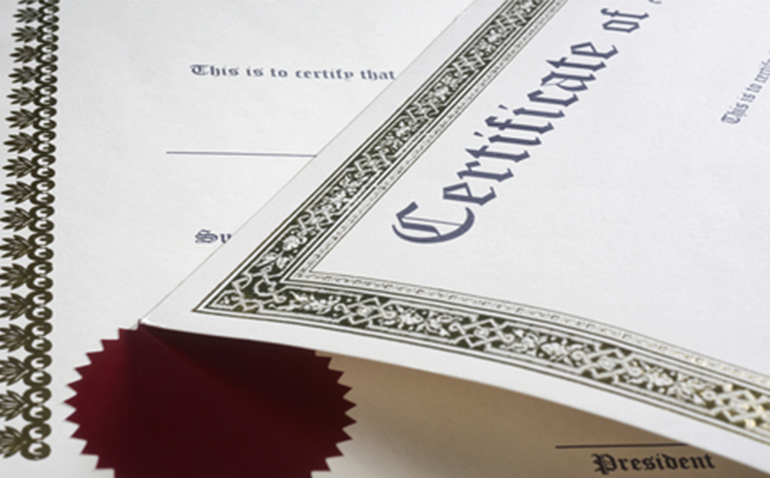