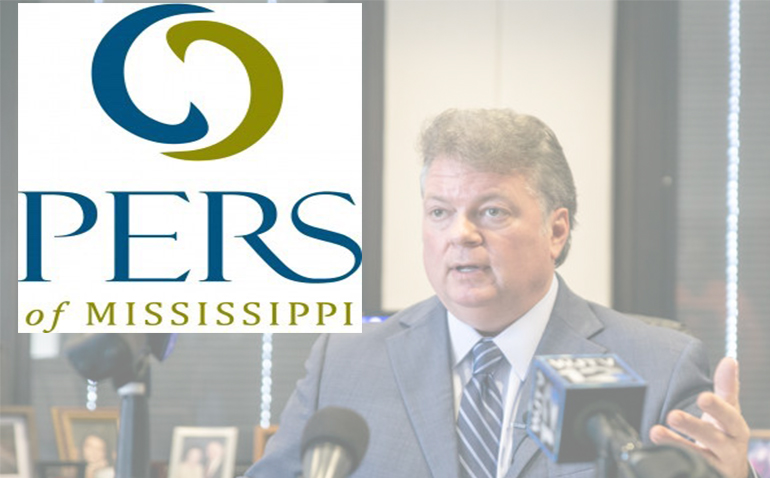 Imagine being able to vote yourself better retirement benefits while you’re a beneficiary of a retirement plan.

That’s the scenario in Mississippi if the Public Employees’ Retirement System of Mississippi follows an opinion from the office of Attorney General Jim Hood and changes its present regulation. This would allow legislators and other statewide officials who are also PERS retirees to keep collecting their benefits while in office.

Under PERS regulations, any retiree who either goes back to work for an agency or as an elected state official (city and county officials are exempt from this requirement) has to cease collecting benefits and instead become a contributing member of the defined benefit pension system.

The justification for this regulation is the PERS Board considers the Legislature (and other state elected positions) to be full-time jobs. Any retiree who’s elected to the Legislature will also have the benefit of the SLRP (Supplemental Legislative Retirement Program) in addition to their PERS pension when they leave office.

Right now, the Republican-dominated Legislature has done nothing to reform PERS. The pension system is in the middle of a cash flow flip-flop as the number of the contributing employees shrink while the number joining the retiree rolls continues to increase. This demographic boomerang threatens PERS financial stability.

The plan’s funding ratio — which is the share of future obligations covered by current assets and provides a good snapshot of a plan’s financial health — is at 62.5 percent after being 87.5 percent fully funded as recently as fiscal 2001.

Despite increased investment returns in the past two years, the PERS Board has already asked the Legislature to pass the hat to taxpayers in the form of increased employer contributions (15.75 percent to 17.4 percent) that will cost the state general fund $75 million or more per year and local governments $25 million or more. The reality is the taxpayers will need a bigger hat to collect all the money PERS will need in years to come.

Adding enough retirees who are actively collecting their retirement benefits to the Legislature would give them a chance to feather their own nests at the expense of future beneficiaries. Already, there is a lack of representation by non-PERS member taxpayers on the PERS Board of Trustees.

Having retirees collecting PERS benefits while being in a position to appropriate funds and write new laws governing the pension system is like putting the fox in charge of the hen house.

PERS needs vital structural reforms to ensure it can pay out benefits to retirees (such as freezing or modifying the plan’s overly-generous cost of living adjustment) while having something to pay present workers when they retire.

Having a large number of retirees collecting benefits in the Legislature while overseeing the plan will ensure these needed reforms never take shape. This development could also lead to further ruinous changes with the pension fund that could jeopardize its financial standing and lead to a costly taxpayer bailout.