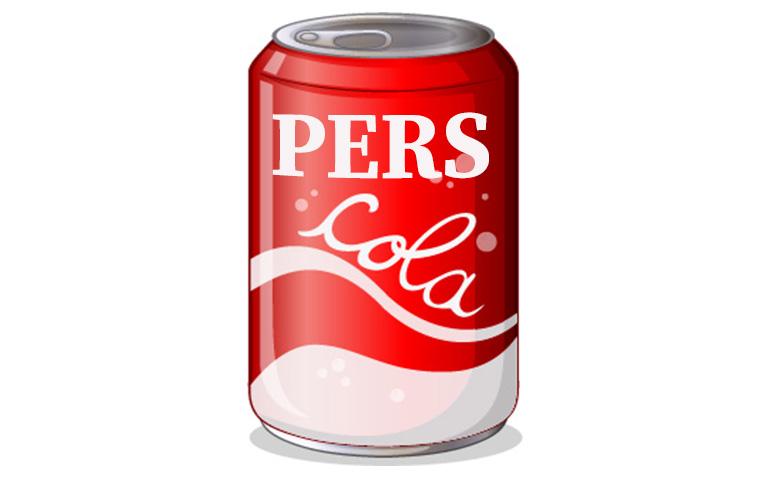 When people normally think of a COLA, they think of a refreshing, bubbly and sweet beverage that goes great with a hamburger and fries.

But in the world of public pensions, COLA is only sweet for the retiree.  The overly generous and unsustainable COLA (cost of living adjustment) is one of the key factors on why the Public Employees’ Retirement System or PERS continues to struggle financially.

The PERS board recommends increases and the Legislature appropriates the funds.  This system has set the PERS trustees squarely in control of withholding campaign support, making the topic toxic for legislators.

In 1999, the Legislature changed the way PERS computed the COLA.  Legislators increased it from 2.5 to 3 percent of the annual retirement allowance for each full fiscal year of retirement until the retired member reaches age 60.

Since retirees can elect to receive their COLA in one lump sum at the end of the year, it’s often known as the 13th check.  The pension fund issued $103,263,000 in COLA payments in 1999 and this amounted to 18.37 percent of all benefits paid to retirees.

Social Security’s COLA is indexed to the increase in the Consumer Price Index (CPI) as determined by the U.S. Department of Labor’s Bureau of Labor Statistics.

There’s nothing wrong with making sure that retirees’ checks keep up with inflation, but the PERS COLA exceeds this laudable goal.  The CPI is considered a good measure of inflation and it’s grown on average by 2.18 percent since 1999.

Just reducing the size of the COLA payout by a third over the past 18 years would’ve saved more $2.2 billion, which would’ve helped address the plan’s $16.6 billion in unfunded liabilities.  Even as late as 2011, the Governor’s PERS Study Commission made critical recommendations in light of the program’s solvency issue, but still nothing has been addressed.

The easiest way to stem the bleeding on PERS’ bottom line is to change the way the COLA is computed.  Many states index the COLAs for their pension funds on the CPI.  Others base the annual COLA percentage on the plan’s funding ratio, which is the share of future obligations covered by current assets.  Some do a combination.

Legislators need to study how other states with healthier pension funds are holding down the costs on the COLA for PERS.  Doing so would be an easy fix and allow retirees to continue to boost the buying power of their benefits while ensuring the plan’s future.

Kicking the can down the road will lead to only a more expensive solution, financed by soaking taxpayers.