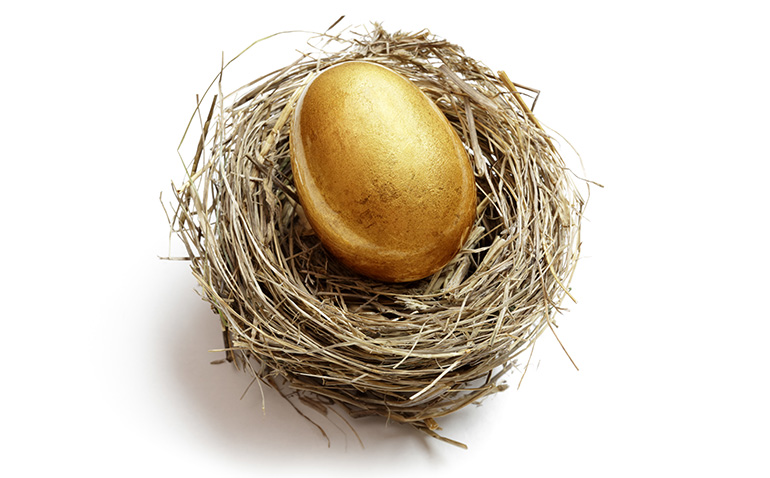 It was a move that everyone who has followed the problems of the Public Employees’ Retirement System (PERS) of Mississippi has known was coming for years.

The PERS recently board of trustees voted to increase the amount of employer contributions from worker salaries for the pension fund from 15.75 to 17.4 percent, starting July 1, 2019. The trustees said that increasing the contribution rate by 1.65 percent would have PERS fully funded by 2047.

This sort of prediction has happened before. In 2012, PERS officials increased the contribution for employers from 14.26 percent to 15.75 percent. In 2013, officials said that the fund would be 80 percent fully funded by 2042, thanks to the contribution increase.

The fund said, as it does now, that if the plan’s investments reach their goals of 7.75 percent, that the plan’s finances would be made whole again.

In the Soviet Union, the national economy was “planned” in grandiose five-year increments. There were 13 of these plans and the last one didn’t take effect since the USSR broke up in 1991. PERS’ plans for returning the fund back to fiscal health have a similar ring. They were wrong once and had to change one of the few factors they control — the employer contribution rate — to close the gap. Who’s to say they won’t have to do it again down the road?

At least the Soviets only planned in five-year increments. There is a lot of wishful thinking in projections that go 29 years into the future.

Things are only going to get worse for PERS. An aging workforce means fewer workers are paying into the system to support benefits for an increasing amount of retirees. The number of retirees is up 59.9 percent since 2005 and the average age of the plan’s members is 44.7, meaning the pace of retirements will increase, not decrease, in the coming years.

Members of PERS with at least 15 years of service represent 27 percent of all state and municipal employees. The next few decades will be tough on PERS, even if the fund sees nearly 15 percent return on its investments as it did last year.

The way to fix PERS in the long term isn’t the band aid solution of increasing employer contributions. The Legislature needs to transform the plan for new workers to a more 401k-type system and alter the cost of living adjustment system that is costing the plan more each year.

It’s either take some pain now or face a catastrophe a decade or two in the future.