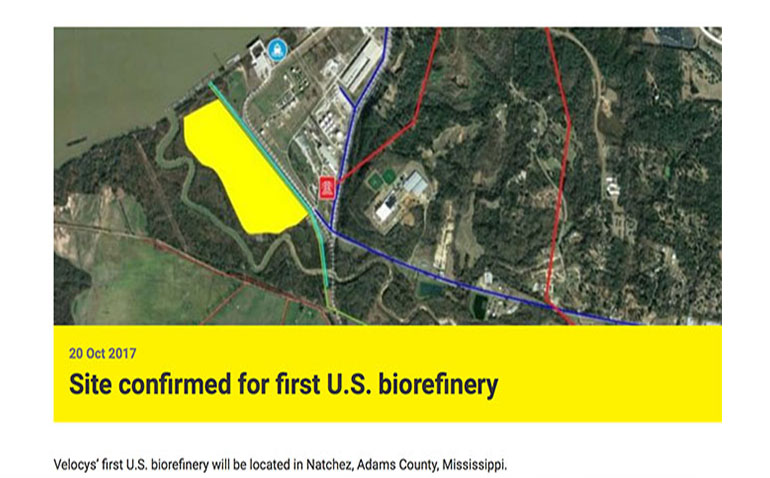 One would think that after the KiOR fiasco, state and local authorities would be more cautious about endorsing more questionable investments in biofuels like the new biofuel refinery Velocys coming to Mississippi.

According to a recent article in The Seattle Times, the state could provide $15 million in tax breaks on the condition that job creation goals and other milestones are met.  Adams County has offered $42 million in property tax breaks and $4 million in levee improvements and land purchases if the company secures $300 million in financing.

Doing so flies in the face of low crude prices thanks to the shale oil revolution in Texas and North Dakota that have made the U.S. a petroleum powerhouse.  Prices are also not likely to increase greatly in the coming year, according to the U.S. Energy Information Administration (EIA).

Mississippi taxpayers are still seeking the return of the investment of $75 million in KiOR’s biofuel refinery in Columbus that never met its production goals and was scrapped after only a couple of years.

When government officials use tax dollars to pick winners and losers, too often it’s the taxpayers left holding the bag, such as with KiOR.

The old saying is “fool me once, shame on you, fool me twice, shame on me.”  When it comes to questionable taxpayer investments in biofuels, Mississippi is now in the latter category.