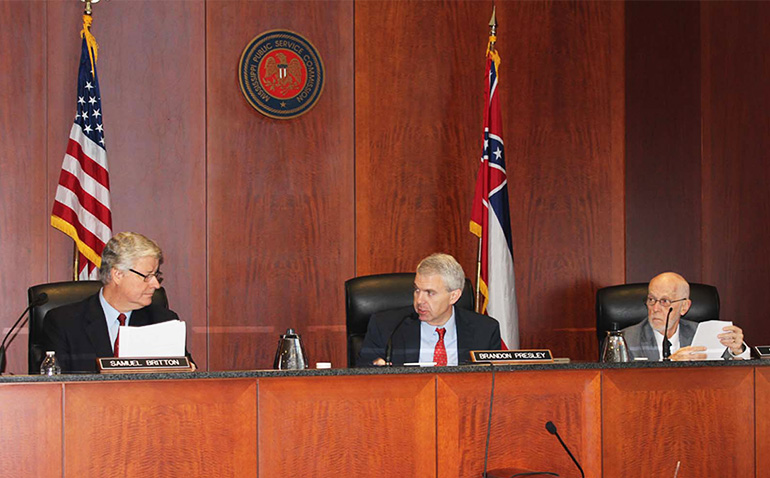 The three-member Public Service Commission once took the utilities at their word when they submitted various filings for electricity rates. This attitude from the commissioners was one of the reasons why the Kemper Project was able to get approved not once, but twice after the state Supreme Court struck down the first authorization.

If regulators had been on their game, Southern Company’s dreams of building a lignite plant with federal funds and the generous support of the company’s ratepayers in the 23-county service area would’ve been snuffed out in the cradle.

The $7.5 billion plant never became operational on its designed fuel of synthesis gas made from lignite and ratepayers missed 60 percent or more rate hikes to help the company pay for the plant.

Now the commission, with two new members, is regulating like the famous Ronald Reagan quote about the Soviets, “trust, but verify.” The PSC will now hire outside firms to audit Entergy and Mississippi Power whenever they come before the commission with a rate case to make sure the company is spending its money prudently on capital costs, salaries and other expenses.

Ratepayers shouldn’t have to pay for excessive operational costs because the regulated monopoly model incentivizes companies to try to get as much capital as they can into the rate base, since they receive a mandated rate of return on all capital spending ruled prudent by regulators.

The new-look PSC is taking the first step to making sure that the interests of ratepayers and businesses are balanced with the needs of the shareholders of the investor-owned utilities. Going back to the old model where utilities had a thumb on the scale won’t be good for ratepayers or the state’s economy as a whole.