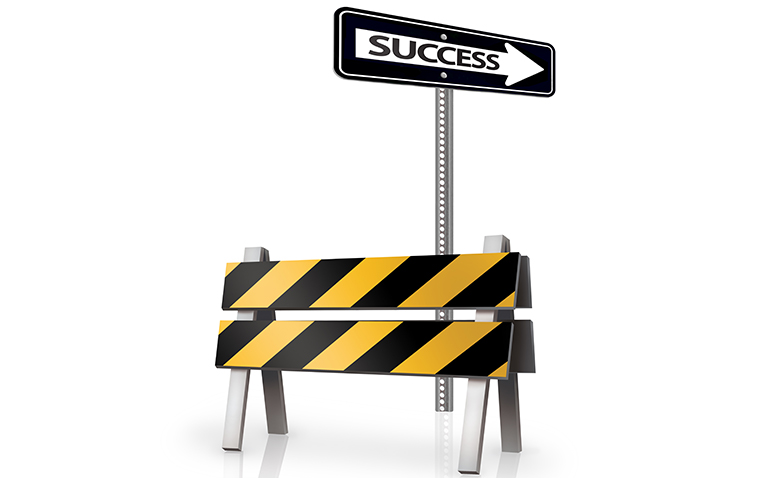 Mississippi state Auditor Stacey Pickering’s recent report about waste and fraud at the cosmetology and auctioneer boards isn’t just a headache for taxpayers and those regulated by these boards who need more oversight. It adds more evidence that Mississippi would be better off if it didn’t have occupational boards for most professions.

According to a study by the Institute for Justice, Mississippi licenses 55 out of 102 moderate income professions and only four states license more occupations than the Magnolia State. Twenty of those licensed occupations are licensed in fewer than half of states.

These boards represent not only an opportunity for corruption, they also represent massive and often lofty barriers to entry. For example, pesticide applicators are required in Mississippi to have two years combined of education and experience, which is far above the national average. In 37 states, only 10 hours of training is required for applicators before a license is given.

The reason for these onerous regulations is to prevent competitors from entering the marketplace. Since the regulations are written by existing business owners, it’s designed to protect their business interests ahead of the consumer and ultimately the taxpayer. It also has a chilling effect on entrepreneurs since many decide not to even bother since licensing requirements are so onerous.

Mississippi’s anti-competitive regulatory state needs to be scaled back and some progress is being made. Last year, the Legislature made Mississippi the leader nationally by passing legislation that created a supervisory board for these occupational licensing boards in reaction to a U.S. Supreme Court decision ruling that states could be liable for the actions of occupational regulatory boards.

The interests of both consumers and future business owners could be served even better if most of these boards were phased out. Consumers would receive more choices in the marketplace, while the stifling power of burdensome regulations would free citizens to start more businesses. If there isn’t a life and death issue, such as medical professions, it shouldn’t be regulated at all.