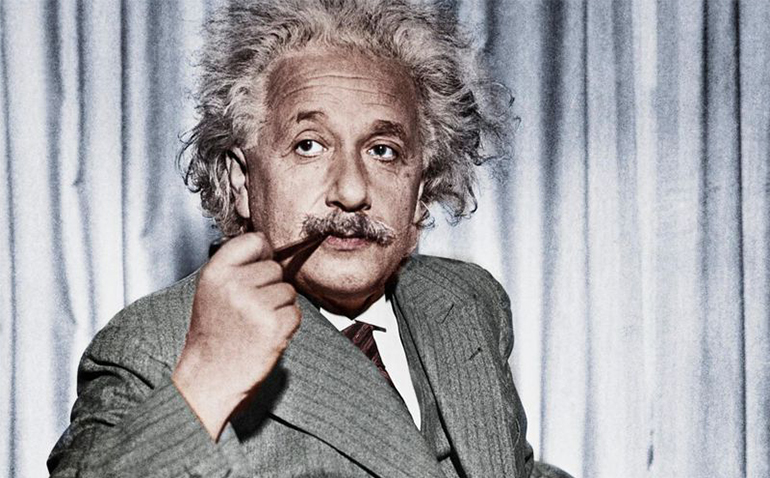 Einstein is said to have said: “Insanity is doing the same thing over and over.  And expecting different outcomes.”  This was the lede in an earlier article about public education.  (Fortunately, education is changing.)  It also applies to the Mississippi Public Service Commission and the Mississippi Legislature.  They haven’t changed in response to the Kemper lignite plant fiasco.

What have we learned?  What will keep the PSC from approving the next utility boondoggle promoted by the next charismatic governor?  Maybe the memory of the Kemper debacle?  Or maybe PSC commissioners that are not beholden to the governor?  Possibly.  But memories fade.  And commissioners change.

And big expensive projects are so profitable for regulated utilities that they find ways to make them sound good — and prudent even though they cause higher rates.  For example, Kemper was supposed to provide “fuel diversity.”  This was supposed to protect customers if the sky fell and natural gas got expensive or scarce as the company’s “research” predicted.

Too bad for Mississippi Power and its parent Southern Company that the experimental gasifier didn’t work.  And that natural gas got more plentiful and cheaper thanks to fracking.  But lucky for customers.  So they won’t pay for the $6 billion gasifier, and their rates won’t go up as much.

Customers will pay more than they should though, because they will pay for some of Kemper’s extra cost — thanks to decisions by prior commissioners.  Customers stepped over a snake.  They may not be so lucky next time.

What could improve the odds that customers won’t get snake bit?

We (Bigger Pie Forum) asked this question and retained an expert on utility regulation to answer it.  He looked at how other states regulate electric utilities.  He found no magic answer.  But he did find something that could help.

The odds are stacked heavily in favor of utilities.  They have more experts.  Their executives are highly motivated and highly paid.  For example, Mississippi Power’s CEO makes $2 million per year.  The top five executives make almost $6 million. The Southern Company’s CEO made $16 million last year – despite Kemper’s write offs.  (But you are supposed to worry about a Mississippi Power bankruptcy.)

And the utilities have armies of employees, suppliers, lawyers, consultants, and lobbyists.  They are well-organized and influential sources of campaign contributions for legislators, public officials and regulators.  In Mississippi, they and the trial lawyers are probably the largest campaign contributors.  They have political clout.

In contrast, retail utility customers have no clout. There are 155,000 retail customers in Mississippi Power’s 23 county monopoly service area.  They include residential households and small businesses.  The median household income is about $37,000 per year.  The average residential electric bill is about $1,600 per year.  Every rate increase eats into scarce disposable income.  Note: Mississippi Power’s residential rates are already the highest in the state — even before the pending increase for Kemper’s fall out.  Hello PSC.

Residential customers are not organized.  They have no champion.  Hence, no clout.  And no alternative but to pay the higher bills.  Some small businesses belong to a trade association which can represent them.  But they are overmatched.

In contrast, large commercial and industrial customers (e.g., Walmart and Chevron) have their own experts and lawyers.  So they have clout.  They also have cheaper electricity.

So what could improve the odds for customers with no clout?  Our expert found that many states have an independent consumer/small business advocate to represent clout-less customers before the PSC.  This seems to help.  It makes the regulatory process adversarial and fairer.  Regulators hear arguments for higher rates from utilities which benefit from them.  And they hear arguments against higher rates from an advocate for customers who pay them.   Conscientious regulators can make more informed decisions.  This is not how Mississippi’s PSC operates now though.

Mississippi has three elected PSC commissioners.  They regulate electric monopolies, water systems, natural gas distribution, and other public monopolies.  They have a staff of 58 (plus 15 vacancies).  They are also advised by the Public Utilities Staff (25 plus one vacancy) headed by an appointee who reports to the Governor.  The legislature created the PUS in the wake of Grand Gulf Nuclear Plant scandals which saw two PSC commissioners go to prison for taking bribes from utility representatives.  The PSC and the PUS also retain outside experts.

The PUS is supposed to balance the needs of the utility companies and their captive customers and advise the PSC accordingly.  It tries to carry water on both shoulders.  It can’t. It didn’t do a good job for customers in the case of Kemper.  Neither did the PSC.

Both have changed and are now trying to rectify earlier one-sided decisions favoring the company.  It’s reasonable to assume those decisions were made because the company’s lawyers and experts advanced the company’s case unchallenged by effective advocacy for retail customers.

It’s also reasonable to assume that retail customers might fare better with an independent consumer advocate to represent them.  So we proposed the Residential and Small Business Advocate Act.  Representative Hank Zuber (R – Ocean Springs) introduced it as House Bill 1108, and Senator Mike Seymour (R – Vancleave) introduced it as Senate Bill 2562 in the current legislative session.   It would create an Advocate’s Office as an independent voice for customers — with full access to rate increase filings.

Our bills did not make it out of committee.  Fortunately, neither did other bills that would change how the PSC and PUS operate — to favor utilities even more.

But we started a discussion about how to prevent another Kemper.  And how to help the PSC protect customers and assure them of reliable affordable electricity.  That’s its mission.

It’s still possible to make some changes this session.  There are also Kemper inspired laws (e.g., Base Load Act, Rate Mitigation and Reduction Act) that hurt customers, favor utilities, and could encourage another Kemper.  They should be repealed.