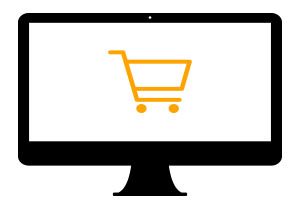 The Department of Revenue held a hearing on February 15 to talk about its proposal to force online sellers to pay the state’s 7 percent “consumer use” tax and there were some startling admissions made by regulators.

The DOR said that out of state sellers are required to register with the DOR and that it could hit those that don’t retroactively sign up for back use taxes owed.  The agency said that there would be no statute of limitations. Regulators also said at the hearing that the DOR could audit any company in the world on whether it had paid all of its required use tax.
Internet sales taxes run afoul of a 1992 U.S. Supreme Court decision, Quill Corp. v. North Dakota, that requires sellers to have a physical presence, such as a warehouse or office in a state before it can be required to collect sales tax from buyers and remit it to the state.

The DOR admitted that the imposition of a tax by Mississippi would likely draw a legal challenge.  This action by the DOR comes after the Mississippi Legislature killed a pair of bills during the session that ended in April that would’ve created a similar tax.