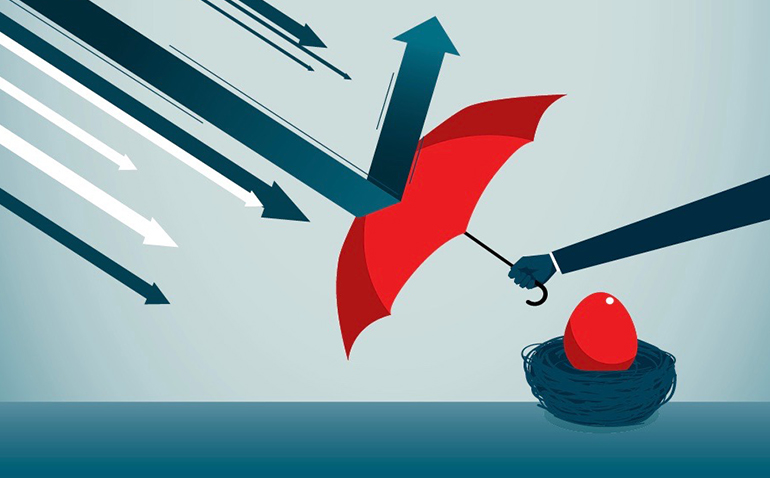 A recent released report by the pro-public pension fund group, the National Conference on Public Employee Retirement Systems (NCPERS) says that the U.S. economy could be at risk if pension funds are dismantled and converted to individual plans like a 401(k).

What the report leaves out on the financial position of public pension funds, however, makes a better case that transitioning them to individual plans is the only way to ensure their future solvency.

The NCPERS report says that defined benefit pension funds have provided a net gain in state and local taxes in 38 states.

The Magnolia State is one of systems with a net gain, with the report estimating that the Public Employees Retirement System of Mississippi has added more than $468 million in additional tax revenue into state and local coffers.

Those numbers — which were reached using a model programmed with data from several federal agencies including the U.S. Census Bureau and the Bureau of Labor Statistics — leave out data that shows that too many public pension systems are wracked with unfunded liabilities. This means that today’s promises to retirees can’t be filled without more taxpayer contributions or more investment income.

In Mississippi, the PERS has an unfunded liability of $16.6 billion, which is an improvement over 2016, when it topped $17.9 billion.

While retirees do pay taxes and contribute to the economy, the demographics of the PERS system don’t bode well for a large recovery in its fiscal position. More retirees are being supported by a smaller base of contributing employees. Many of those contributing employees are getting close to retirement age. As of now, there are 152,000 workers supporting 103,000 retirees. Back in 2005, there were more than 157,000 workers supporting 63,000 workers.

Taxpayers are already having to take on a bigger burden in funding the pension fund and any economic downturn will likely result in the board that manages PERS having to increase this total even more.

Public pension funds might contribute to the state’s economy, but the NCPERS report fails to take into account how increased taxpayer contributions affect the economy as well.