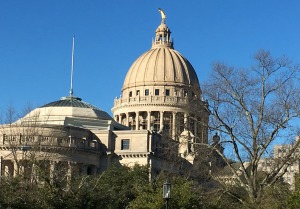 Photo illustration by Steve Wilson DEAD OR ALIVE: A bill that would give Mississippi brewers the right to sell on premises survived, while another bill that would have reauthorized the state’s film production subsidy is dead.

Filmmakers coming to Mississippi will no longer receive a handout from taxpayers and Magnolia State brewers moved closer to being able to sell their beer on site.

On Tuesday, the Mississippi Legislature had another key deadline, this one for bills from the other chamber to make it out of committee.

Here are some of the bills that are still alive, having passed out of committee, and others that are dead:

The next deadline is March 8, the final day for floor action on bills originating from the other chamber.