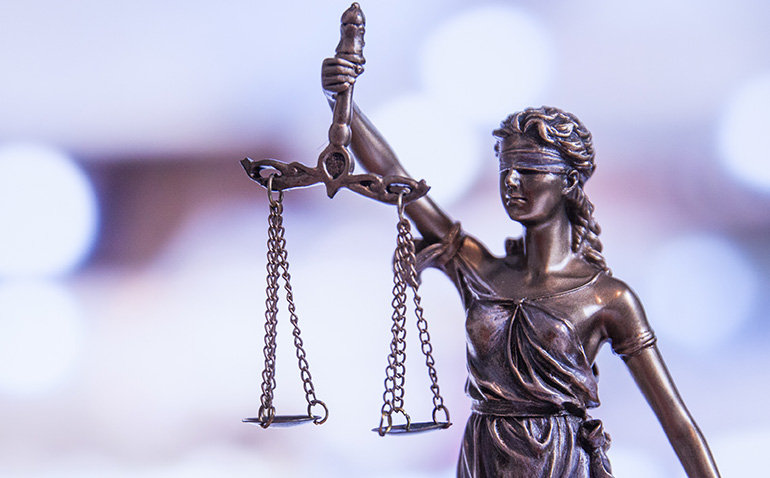 Mississippi’s defined benefit pension fund, the Public Employees’ Retirement System of Mississippi (PERS), needs serious reform if it is to be the robust and financially stable system its retirees and current employees are counting on.

PERS’ funding ratio — which is defined as the share of future obligations covered by current assets — warrants serious concern by its beneficiaries both current and especially future beneficiaries yet to retire.

PERS has benefitted greatly from the bull market in stocks that ran from 2009 to 2019, but that record run in stocks has not improved the funding ratio of the PERS portfolio in a meaningful way.

A key reason PERS is struggling despite above-average stock market returns is its 3 percent cost of living allowance (COLA) that is one of the most generous in the country.  A COLA is designed to allow retirees’ purchasing power to remain the same despite inflation.

The PERS COLA is often called the 13thcheck since most PERS retirees opt to receive their entire COLA in one check at the end of the year rather than have it distributed evenly across their monthly checks.

Some background on the mechanics of the PERS funds which are valued at $27.8 billion:

The way PERS works is state and municipal employees to include teachers, pay into the system at a 9.0 percent rate while employers (taxpayers) contribute at a rate of 17.4 percent.  In 2019, the rate was increased to 17.40 percent at the PERS Trustees request to address the funding shortfall. This money, along with the returns on the plan’s investments, is supposed to be enough to cover benefits for retirees and ensure the pool of money that PERS invests is sufficient for both current and future retirees.  But that isn’t working out.

Several challenges have prevented PERS from reaching a healthier funding ratio of 85 to 100 percent.  First, falling interest rates have limited the returns from fixed income in the portfolio.  Second, the increasing number of retirees has increased distributions from the portfolio. Third, but most important has been the very generous three percent COLA granted by the Board of Trustees on an annual basis since 1999.  Three percent compounding over 20 years on an increasing base of retirees adds up.  In 1999, the COLA payments from PERS were $103,263,000.  By 2018, they had increased 530 percent to $650,465,578.  COLA payments will only get higher.

To put that in context, in 2018, PERS collected $1.6 billion in employee and employer contributions and paid out $2.6 billion in distributions. This negative cash flow of $1 billion necessarily reduces the funds available for investment returns.

A critical question for current and future PERS retirees and the state of Mississippi is this:  Can PERS continue to pay its retiree obligations, its generous and growing COLA (13thcheck) and also rebuild its corpus to be there for the current employees who will be retiring in the decades to come?

Doing nothing and just kicking the PERS can down the road is not fair to Mississippi’s current and future teachers, firefighters, police officers, highway patrol officers, professors and other public servants.