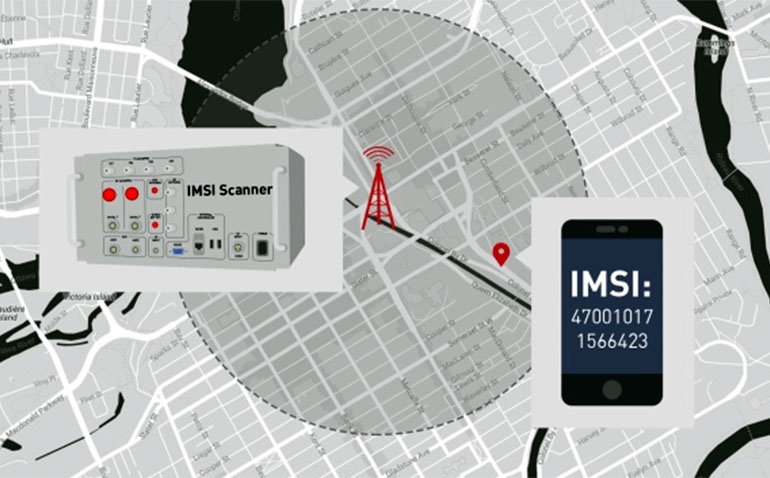 The Mississippi Legislature missed a great opportunity to protect the privacy of its citizens in the Information Age from the misuse of cell site simulator devices.

House Bill 85 would’ve required a warrant for cell site simulator devices that can represent an invasion of privacy by law enforcement. It never made it out of committee for the third consecutive year.

California has passed similar legislation and there was a recommendation from the U.S. House Committee on Oversight and Government Reform to pass a similar federal law.

These devices — also known as IMSI (international mobile subscriber identity) catchers — are designed to spoof cell phones by tricking any phone within range of connecting with the device and can capture communications content. These devices are small enough to be carried in a police cruiser or a surveillance vehicle and have a range of about a mile or less.

When law enforcement is searching for a suspect, they can use the cell site simulator to gather all of the IMSI data of phones within range of the device and then zero in on a specific phone they’d like to monitor. These devices can zero in on a suspect’s phone within six feet or possibly less.

The problem with these devices is the possibility for abuse. Having a device that can not only triangulate the location of a particular phone, but harvest any communications could lead to all sorts of mischief such as blackmail. There are also concerns about innocent phones being spoofed and the inability of their users to make emergency calls.

Another troubling aspect of these devices is law enforcement agencies have to sign voluminous non-disclosure agreements before taking delivery of them from suppliers. There have been cases nationwide where prosecutors have plea-bargained down slam dunk felony cases because the possibility of information about these devices getting into the public realm through the discovery process.

Having judicial oversight would eliminate many of these concerns. And HB 85 would’ve allowed an exception for cases when a person’s life was in danger.

Without judicial oversight, these devices represent an affront to the Fourth Amendment, which says that citizens have a right to be secure in their houses against unreasonable searches and seizures.

Like any tool, cell site simulators can be useful if utilized properly and within the bounds of the U.S. Bill of Rights. They can be another great asset in the tool kit for law enforcement to track down criminals who present a danger to the community.