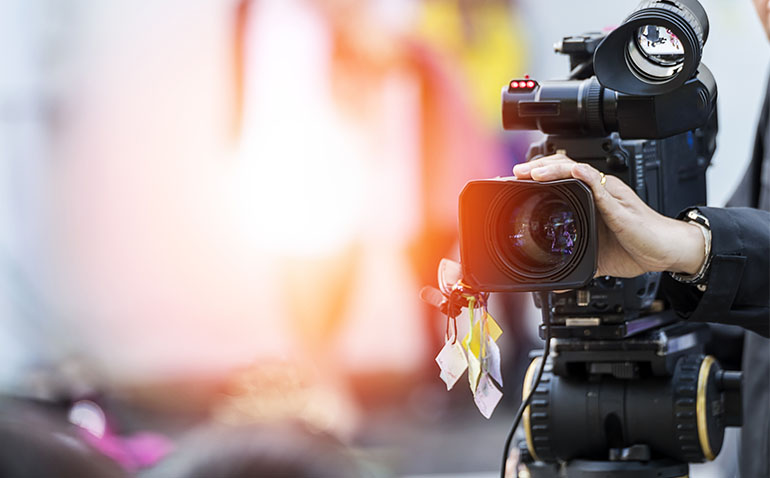 Some of the motion picture production incentives offered by Mississippi taxpayers were allowed to lapse in 2017 in an intelligent move by the Legislature.

Some of these lapsed incentives for out-of-state companies might be coming back if a bill becomes law.

Senate Bill 2603 would bring back a subsidy that allowed 25 percent of payroll and fringe benefits paid to non-resident employees of motion picture companies that expired in 2017. Right now, the state has a similar cash rebate program for film productions for Mississippi residents.

Many bills have repealers in them that allow the law to sunset when it reaches that date, usually three or four years in the future.

The advantage in this strategy is the Legislature will have to take up a reauthorizing bill to keep a program going or can simply do nothing and let a bad program or law die without a fight.

This program should’ve remained part of the state’s past. A 2015 report by the Joint Legislative Committee on Performance Evaluation and Expenditure Review (PEER) said the incentives lost 51 cents for every dollar invested from 2010 to 2015.

The problem with providing incentives for this industry is multi-fold. First, the industry is highly mobile and not permanent. This means productions can chase larger incentives elsewhere and the economic effect of a production will largely vanish after filming ends in a location.

Even if production companies build studios and hire local residents, the chasing of incentives means the industry’s existence is tied to lucrative subsidies. Cut those incentives and the productions leave as many industries do when the special perks and incentives expire or are repealed.

State legislatures are learning this the hard way and finally putting an end to this destructive race to the bottom with maximized incentives. Since 2009, according to the National Conference of State Legislatures, 13 states have called cut on their film incentive programs.

Gov. Phil Bryant needs to veto this bill. There’s no reason why the multi-billion dollar film industry needs a handout from taxpayers. The Legislature needs to replicate other states and strike this giveaway from the rolls entirely.